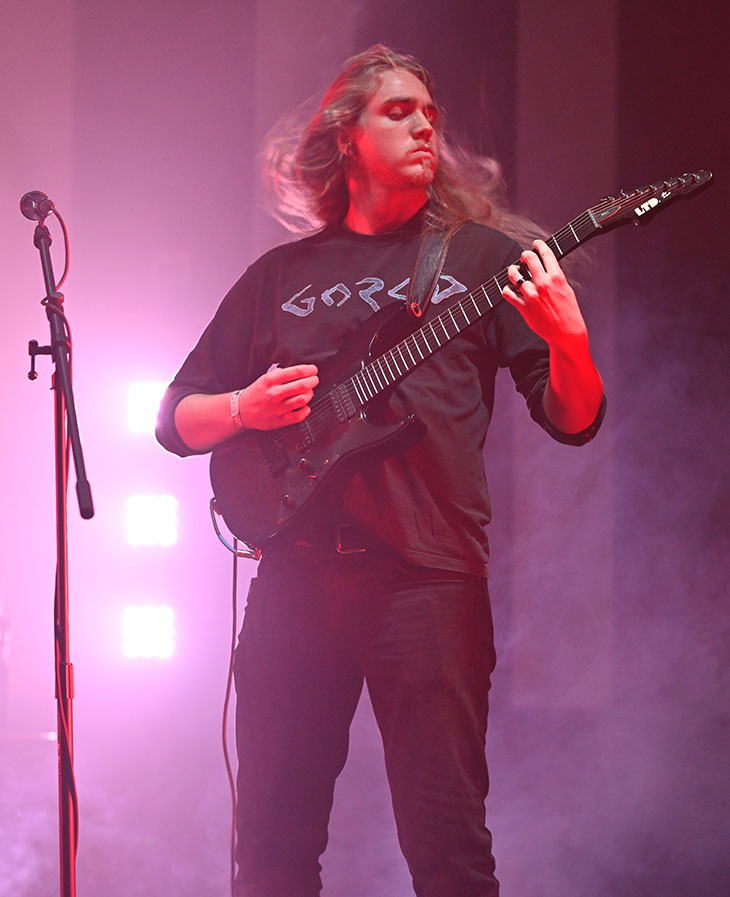 If Brent formed a hair metal band in the 80s, we’re pretty sure he would’ve outrivaled Poison (especially if they lost their Aqua Net). He plays lead guitar in a progressive extreme metal band, Aterrima, but like a true polymath, rocks everything else he lays his hands on. (Including jazz guitar, classical music composition, and scoring for films and video games.) A music theory and composition major, he has that rare mind that blends mathematics and artistry, making him a digital media savant. From the technical to the creative, he’s a problem solver that revels in real world performance.