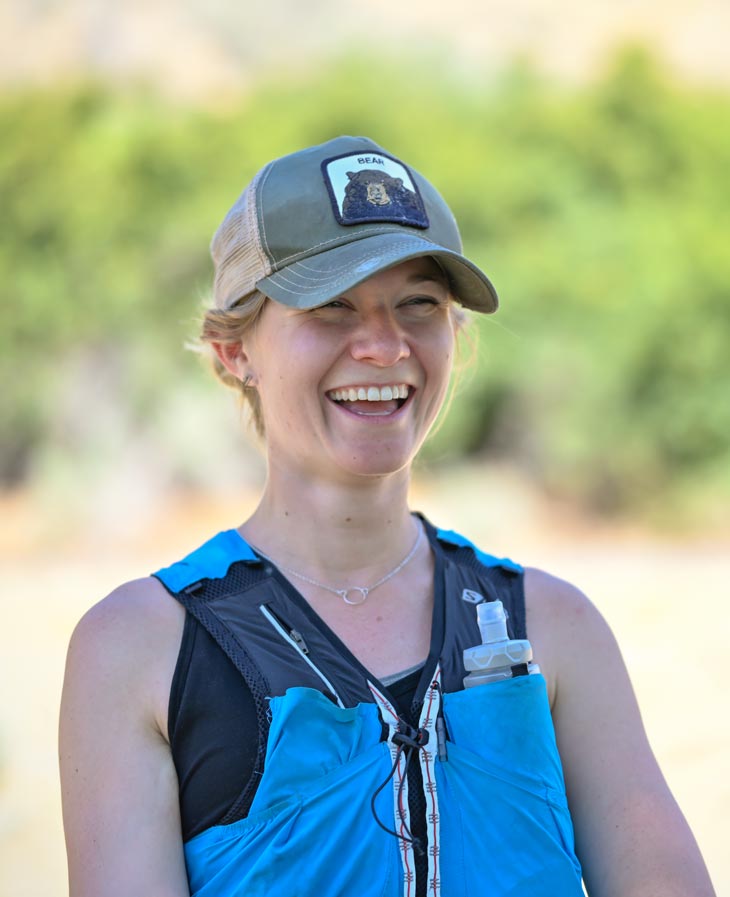 Laura is a natural-born adventurer. When she graduated high school, she swapped Arizona for the East Coast, studying film at Wesleyan and landing her first job in television in New York City. She then took a big chance on herself and sold everything, and hopped a one-way flight to Seattle, where she took her first steps on the Pacific Coast Trail and discovered a love for backpacking. By the time she was 26, she finished the PCT, Colorado Trail, Arizona Trail, and Continental Divide Trail, culminating in a full calendar year of living outside. Her love and appreciation for nature has made her a great set designer and producer, and no one knows how to ball on budget quite like Laura.