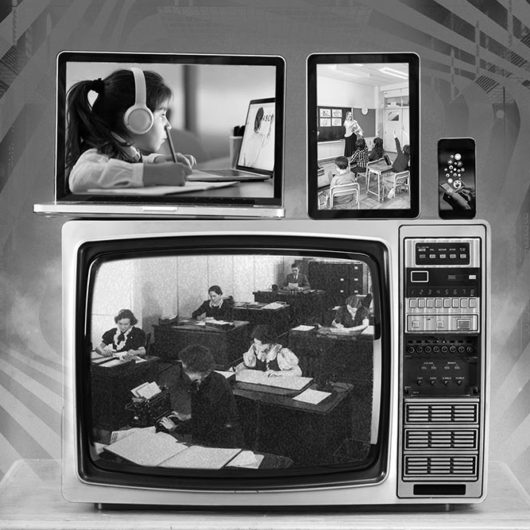 “He was a pyromaniac of the imagination, starting prairie fires over our intellectual landscape.” — Patrick Wilson, Knowledge Organization Theorist   The late 1960s saw mass media coming into its own. Radio waves had been transmitting for decades. Film had become an established entertainment source. Television had grown well beyond its gawky, teenager phase. And the basis of computing was beginning to catch hold in massive cold rooms filled with refrigerator-sized tape drives and punch-card machines. A Canadian English professor named Marshall McLuhan, dubbed this era “The Electric Age.” END_OF_DOCUMENT_TOKEN_TO_BE_REPLACED 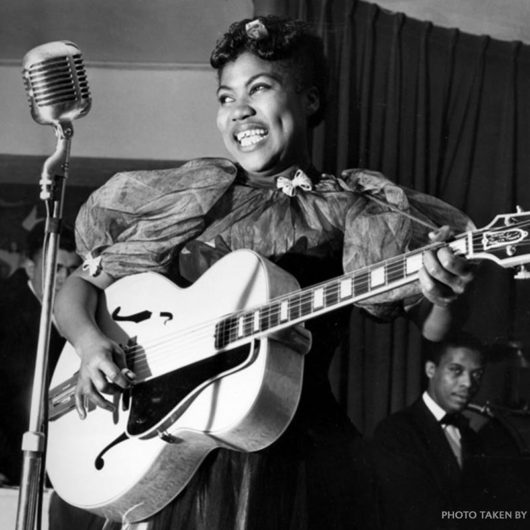 Imagine an alternate universe without the frenetic fretwork of the late Eddie Van Halen, without Eric Clapton, Jimi Hendrix or Jimmy Page. How about a world without the King of Rock and Roll replete with his unruly pelvis and whiplash grin? Sure, other musical greats like Bo Didley and Muddy Waters played a part in the sound we now call rock and roll, but it was a black woman born Rosetta Nubin, later known as Sister Rosetta Tharpe, who now holds the undisputed title of The Godmother of Rock and END_OF_DOCUMENT_TOKEN_TO_BE_REPLACED 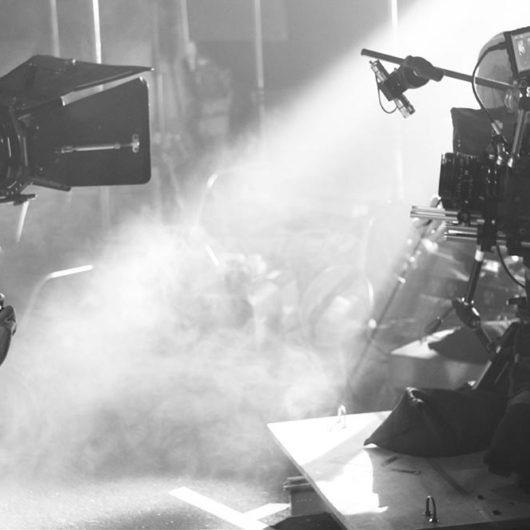 The release of Star Wars Episode IX – The Rise of Skywalker in late 2019 marked the end of an era. That first film in 1977 was a panacea for the times, and the pioneering innovations in special effects and CGI spawned spinoff companies that changed the aesthetic of science fiction films for generations. We owe it all to the man with the vision and determination to make his “galaxy far, far away” a reality for us all, George Lucas. Before shifting gears to filmmaking, he spent his teenage years END_OF_DOCUMENT_TOKEN_TO_BE_REPLACED 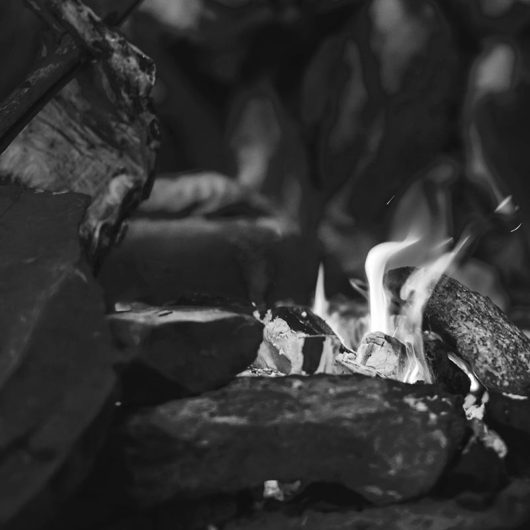 Some modern-day diet trends might have you believe that early man sustained itself on an endless buffet of fire-roasted animal flesh. In reality, our nomadic forbears were more likely omnivores of the opportunistic type than they were mammoth-herding ranchers. They hunted. They gathered. They ate whatever they could find—the majority of which was lacking any redeeming nutritional value, and scientifically speaking, barf-tastic (look it up). Scientists hypothesize that it was our human ancestors’ culinary exploration that sparked the progress of early civilization and the evolution of man. Possibly the most END_OF_DOCUMENT_TOKEN_TO_BE_REPLACED 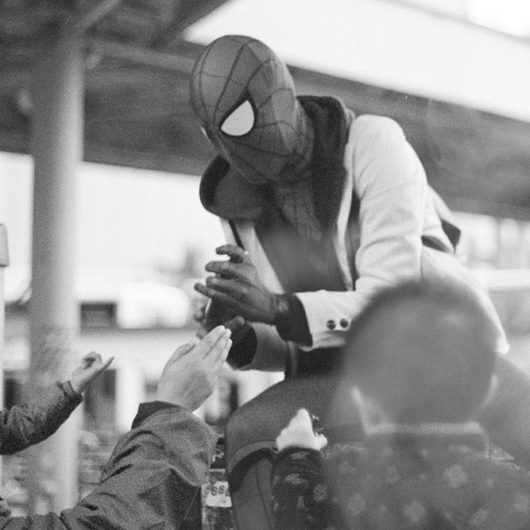 For more than a decade, the holidays and summer have been the season of the superhero with Disney’s Marvel Cinematic Universe consistently knocking it out of the galaxy. Before we arrived at this new golden age of superhero films, there was an endless run of really lame films and TV shows. If you’ve seen the re-runs or actually suffered through the Incredible Hulk or Spiderman of the 70s, you can appreciate how technology has transformed an army of Supers, Amazings, Incredibles and assorted superlative prefixes into convincingly realistic characters. It END_OF_DOCUMENT_TOKEN_TO_BE_REPLACED 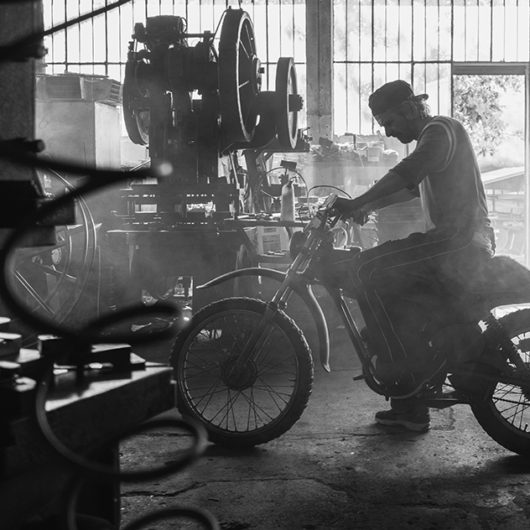 In January 2019, Harley-Davidson marked an infamous anniversary, that of its 1969 sale to “leisure time and industrial products” giant AMF. Six months after the sale, on July 1969, “Easy Rider” debuted in movie theaters. The timing could not have been better for the H-D brand. The true stars of the counterculture classic are motorcycles – Harleys, specifically – and “Easy Rider” cemented the motorcycle’s place in popular culture as a symbol of escape, liberation and freedom. There was only one problem: AMF spent the next decade ruining the Harley. END_OF_DOCUMENT_TOKEN_TO_BE_REPLACED