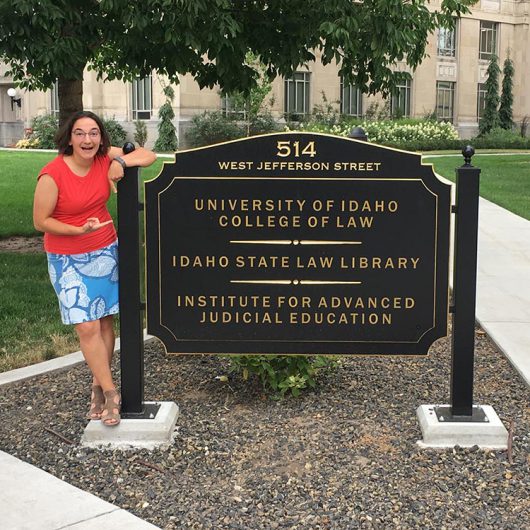 It’s been more than three years since I started at CLM and embarked on a career in advertising. And while I’ve enjoyed my advertising experience, I find myself unable to shake a calling I’ve considered for the past seven years: law and public policy. So in two weeks, I’m starting orientation at the University of Idaho’s College of Law in pursuit of a career as an advocate and, potentially, a public servant. It’s intimidating to consider returning to school after 10 years of 40-hour work weeks, and law school won’t END_OF_DOCUMENT_TOKEN_TO_BE_REPLACED 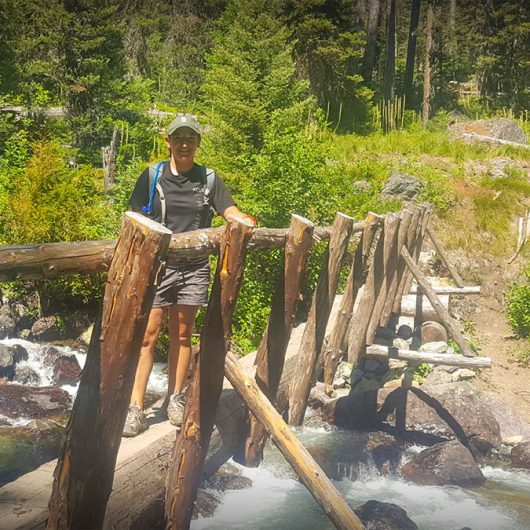 I often complain that the government does an utterly terrible job at marketing its own value. Not just the federal government, either—all public institutions are awful at, ironically, public relations. Maybe if they did a better job, there’d be fewer people who would want to make government disappear entirely. There’s one exception to my complaints, though, a government agency who crushes it at marketing: the National Park Service, whose 100th anniversary celebration last year inspired over 330 million visitors to find their park, a 7% increase from 2015’s record-setting year. END_OF_DOCUMENT_TOKEN_TO_BE_REPLACED 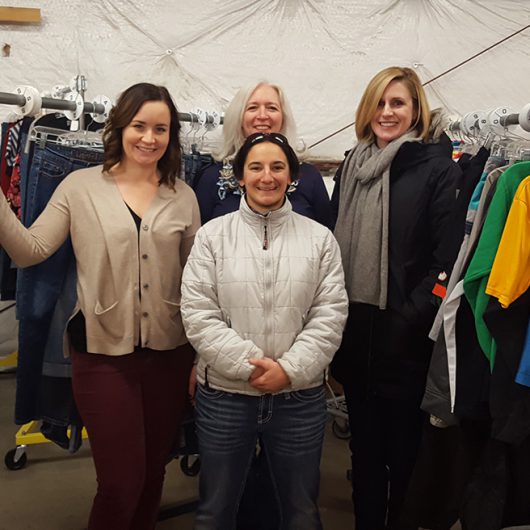 Hopefully you all know that this past Monday was the observation of the Reverend Martin Luther King, Jr.’s birthday. But what you might not know? Since 1994, this day has been designated as a National Day of Service—the only federal holiday recognized in this way—to honor Dr. King’s legacy of leadership and service. The day became part of President Obama’s national call to serve initiative, called United We Serve, which was launched by the First Lady in 2009 and is now stewarded by the Corporation for National and Community Service. END_OF_DOCUMENT_TOKEN_TO_BE_REPLACED 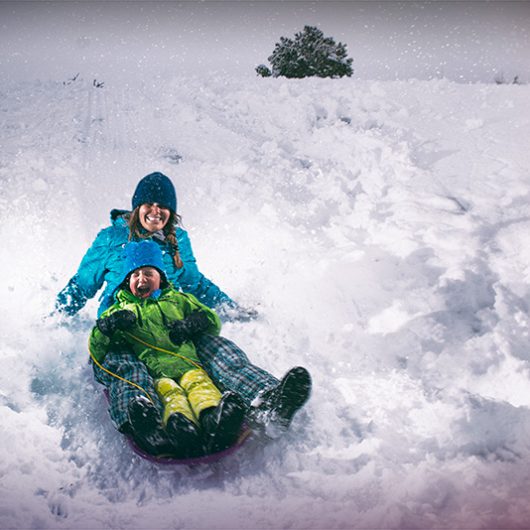 I’ve always been a sucker for holiday advertising. Case in point: even though New Jersey almost never had winter weather in December, I dreamt every year of a white Christmas, probably because of stupid Bing Crosby and the movie White Christmas. If you haven’t seen it, I highly recommend it, but don’t buy into the hype. In my limited experience, snow at Christmas is not a thing unless you live north of the 41st parallel. Now I live in Boise, which has a much higher likelihood of white Christmases in END_OF_DOCUMENT_TOKEN_TO_BE_REPLACED 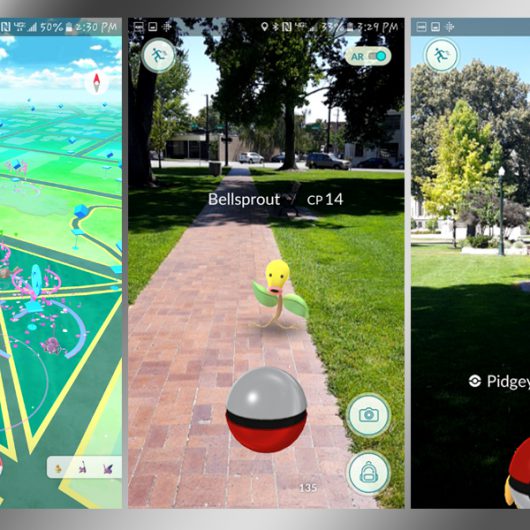 I’ll be the first to admit that I’ve been swept up in the Pokémon Go craze that’s taken the mobile gaming world by storm. And before you haters out there write in to tell me about how I’m taking my life into my hands, I’m here to tell you that not only is this a good thing for everyone’s overall fitness, but it’s also a great use of augmented reality (AR)—and therefore a great opportunity for marketers. AR has been in use for years, with many brands using it to END_OF_DOCUMENT_TOKEN_TO_BE_REPLACED 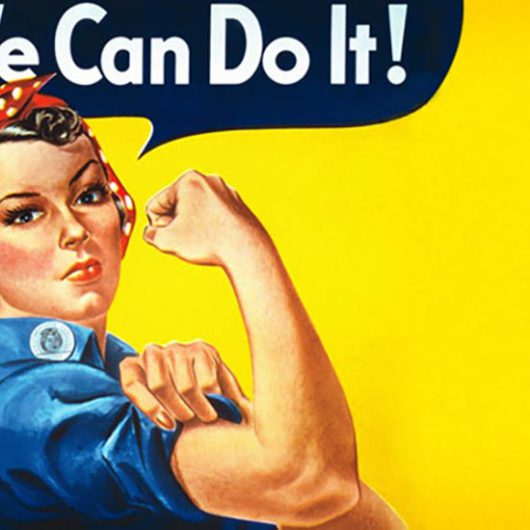 I was in high school when I first heard that February 29 was Sadie Hawkins Day in America. The bizarre and confounding mix of an event from a sexist Lil’ Abner cartoon and a British custom, it’s the day on which women can ask men out on dates. So ladies, today is your day: ditch the waiting game and go take the bull by the horns. But instead of having it once every four years, let’s make this day last forever. Imagine with me: a world in which women are END_OF_DOCUMENT_TOKEN_TO_BE_REPLACED