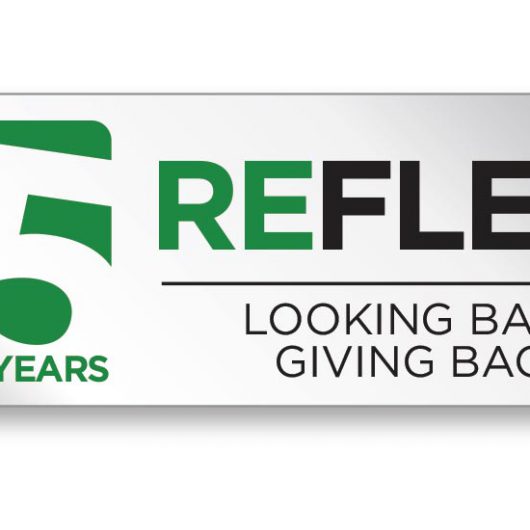 Credit union, noun. A not-for-profit financial institution that exists to serve their members rather than to maximize corporate profits. Here’s the thing about credit unions: instead of customers, credit unions have members who care about the success of their fellow members. And if you’re a member of Idaho Central Credit Union, you’re a part of an institution that’s been helping fellow Idahoans reach their financial goals for 75 years. Idaho Central has operated in southern Idaho since 1940, with 25 branches between Caldwell and Rexburg. This June, it acquired Public END_OF_DOCUMENT_TOKEN_TO_BE_REPLACED