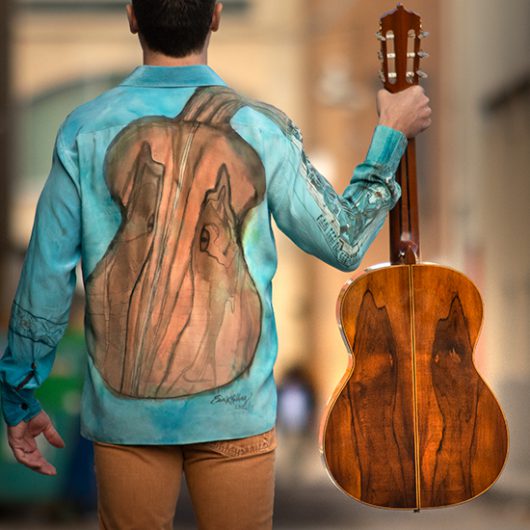 Image: An Erin Hilleary design inspired by a composition and the guitar that played it. I want you to interview everyone here and put together our collective agency insights on creativity.” This assignment from the owner at a past agency some years ago revealed a lot—including an interesting method you might like. One line of questioning asked of everyone was, “what is your creative process, or how do you ‘get creative’?” One of the team, an exceptionally brilliant visual artist, had this to say: “When I’m creating something, I try END_OF_DOCUMENT_TOKEN_TO_BE_REPLACED 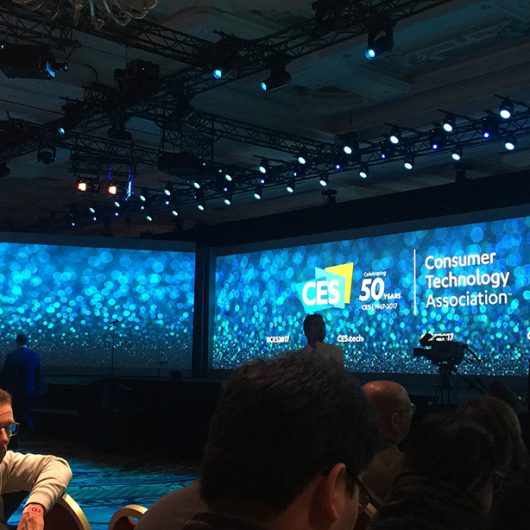 CES 2017 started the year with a lot of whoa. (“whoa” was the theme of the show). And most of the whoa-ing was in reaction to the many ways the Internet of Things (IoT) has reached a tipping point. It will be orders of magnitude bigger than the Internet we’ve known—as measured by data. A year ago, CLM started helping Toumetis brand its IoT predictive analytics platform, which we named Cascadence. At the time, it was surprising in casual conversations how few friends or family had heard of IoT, let END_OF_DOCUMENT_TOKEN_TO_BE_REPLACED

Infograph depicting idea of “cascading intelligence” which led to the name Cascadence. “It’s going to be bigger than the Internet. Lots bigger.” That’s how the meeting started. Mark Willnerd, CEO of Toumetis, stepped up to the whiteboard to answer a question he’s probably answering a lot: “Internet of Things? What’s that?” The Internet of Things, abbreviated as IoT, is literally that. It’s things connected to the Internet via sensors that communicate data to other things. And if you didn’t know that, you’re part of an 80 percent majority of people END_OF_DOCUMENT_TOKEN_TO_BE_REPLACED 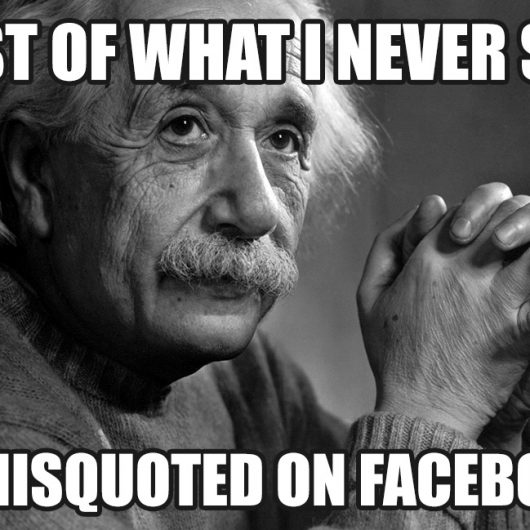 Meme makers love to misattribute quotes to Albert Einstein. And on this Groundhog Day, I’m reminded of this trite and trendy gem: “Insanity is doing the same thing over and over and expecting different results.” Actually, this quote may have first appeared in a 1980 Alcoholics Anonymous pamphlet. It’s really kind of a poorly worded quote, as there are lots of things that can be done over and over with inconsistent results. Just ask Punxsutawney Phil. An Einstein worthy wording might have been, “Insanity is doing the same thing over END_OF_DOCUMENT_TOKEN_TO_BE_REPLACED 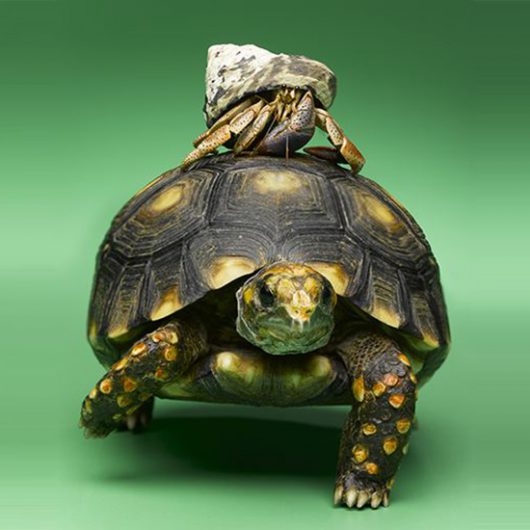 A couple years back, Will Burns penned a piece in Forbes touting the benefits small agencies bring. One thing he said was “ideas CYA far more completely than a big agency name.” That’s a telling insight from a former titan of some of America’s biggest and boldest creative shops. Having lived both small and large agency experiences, I find Burns’s list of pros and cons relevant to CLM’s current sweet spot. More on that later. First, a rhetorical quiz: Will the A team the big guys listed in their RFP END_OF_DOCUMENT_TOKEN_TO_BE_REPLACED