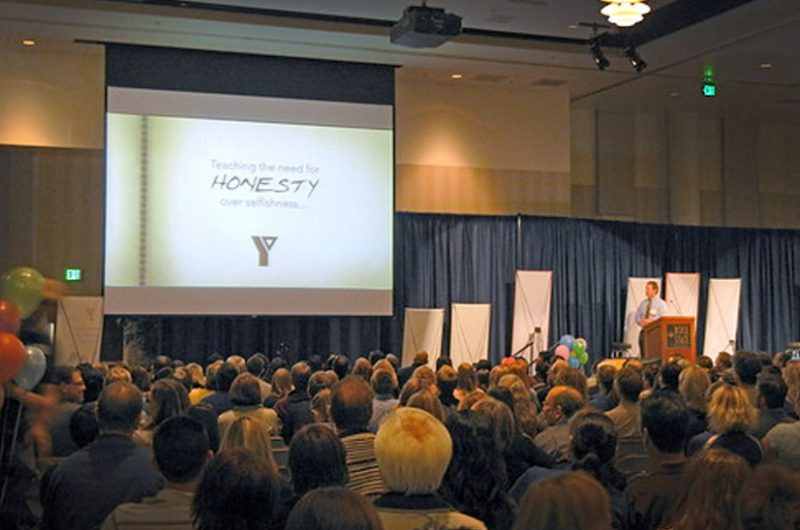 A Cause Greater Than Ourselves

As the national YMCA began rolling out their new logo and accompanying “Greater Than” branding, the Boise Y approached CLM about creating a companion video piece showcasing the history of the Y in Idaho (while also presenting the evolution of the logo). We happily agreed, fired up Final Cut, and got to work.

Sorting through the stacks upon stacks of old photos – including many that dated back to the early 1900’s – would have been a chore if it hadn’t been so much fun. From photos of some of the first Boise Y basketball leagues in 1903 to the dedication of the new Boise location in 1968 to the opening of the YMCA Camp at Horsethief Reservoir in 2010, it put all the Y’s work in Idaho in perspective. So we scanned the pictures, found some music, wrote a little copy, created a few slides, and put it all together to form a montage of children and adult community members who were affected by the Y programs throughout the years. The resulting video was used during the Boise Y’s recent launch event. And we were very pleased that they were pleased.

Many congrats to the YMCA in Idaho on over 100 years of service and many thanks to the Boise Y for working with us!

Here’s an image from the event and one of our favorite pictures from the stack of black & whites: 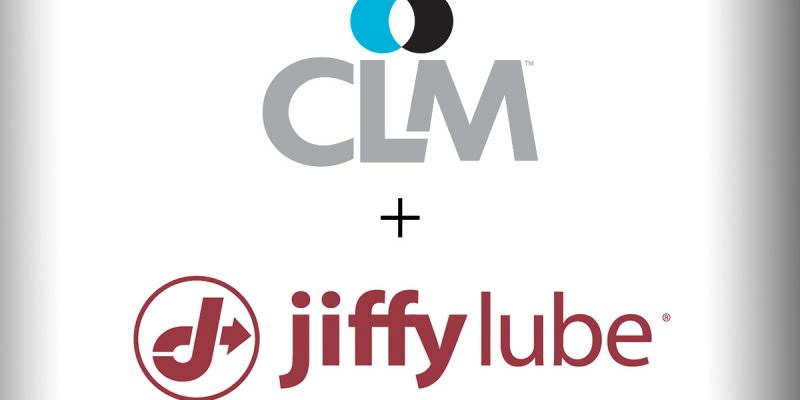 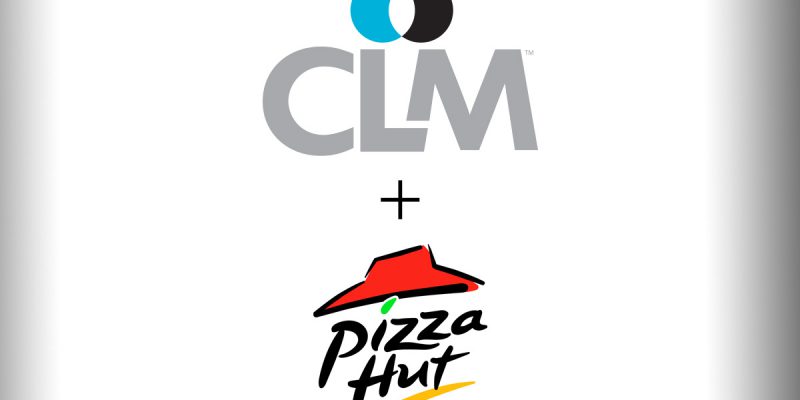 Client News, Fresh From the Oven