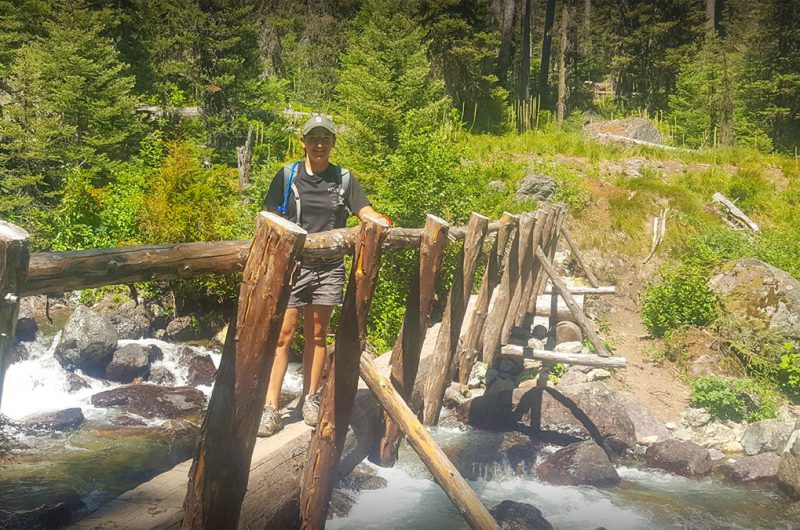 A National Treasure—and a Marketing Reminder

I often complain that the government does an utterly terrible job at marketing its own value. Not just the federal government, either—all public institutions are awful at, ironically, public relations. Maybe if they did a better job, there’d be fewer people who would want to make government disappear entirely.

There’s one exception to my complaints, though, a government agency who crushes it at marketing: the National Park Service, whose 100th anniversary celebration last year inspired over 330 million visitors to find their park, a 7% increase from 2015’s record-setting year. Their two-year campaign is everywhere—with social media targeting millennials, a beautiful website encouraging you to pick an activity and find a spot in your state, and of course, the amazing Ken Burns documentary series that aired on PBS a few years back.

Before I moved to Idaho, I thought that all the lands worth protecting were buried deep within the confines of the national parks. Probably because those were the only landscapes I ever saw advertised or discussed by anyone. Fast forward 20 years to my most recent experience at stunningly beautiful Glacier National Park.

I could spend a million words describing Glacier, which is blessed with towering mountains, crystal clear lakes, and yes, glaciers. It’s also blessed with an endless stream of traffic.

I say blessed because though the success of NPS’s marketing and the resulting crowding is now the subject of many complaints and too many tragedies, the fact that more people are visiting the parks than ever before is a great thing for public lands in the long term. With each visit to a national park, citizens gain an understanding of how important it is to protect our natural wonders—and leave with an incentive to act on their behalf.

After my trip to Glacier NP, I headed south to US Forest Service (USFS) land, a jaunt which offered a stark contrast. Though the scenery was arguably comparable, there were about a million fewer people with me on my alpine hikes.

While I enjoyed the peace and quiet, it did remind me of the power and purpose of marketing. The national parks aren’t the only beautiful spots our country has to offer. Instead, in the vast sea of things to do and see, it’s marketing alone that compels people to drive to our country’s remotest spots, battle an endless sea of traffic, and repeat the experience every summer.

So when it comes to your business, think about the national parks. Because no matter how great your products or services are, if no one can find them, you’ll be lost in the wilderness. 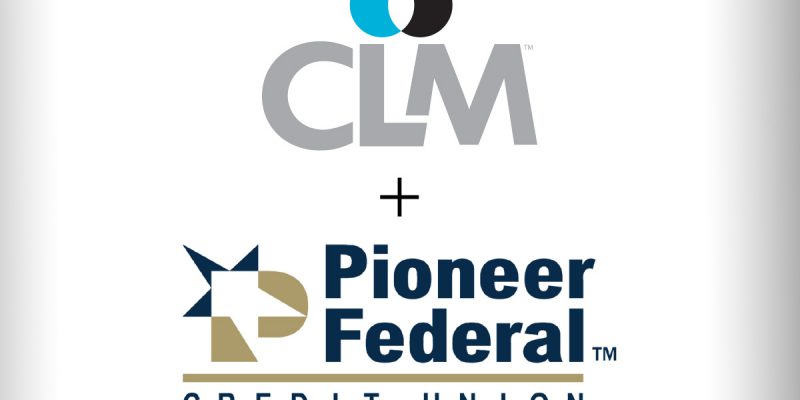 MBA on Tap: To Win New Business, “Be All In”