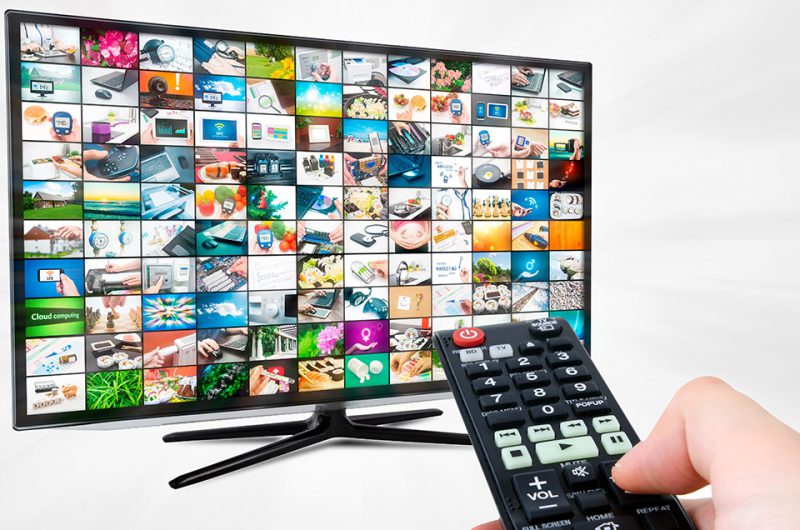 An Insider’s Guide to Summer

As we head into summer, it’s time to say farewell until fall to some of our favorite prime time network TV shows. Spring finales will largely hit the networks the week of 5/16, only to be followed by a slew of summer re-runs. And while many of our favorite characters and storylines will return in September, some will fall off the TV Guide listings for good.

After seven successful seasons, CBS’s popular lawyer-based drama The Good Wife ends this month, and I for one will be sad to see it go. NBC’s Heroes Reborn will not receive a second season, and ABC’s cinematic marvel Kings and Prophets has been cancelled after only a handful of episodes.

Not all will be lost on the TV front. For while the landscape for summer programming in prime time is bleak, there will be a few new shows to enjoy. NBC will bring back America’s Got Talent for its eleventh season, and this year the judge’s panel will include popular crank Simon Cowell of American Idol and X Factor fame. ABC will offer up more guilty pleasures, with new seasons of The Bachelorette and Mistresses. And good news for webcam fans: Big Brother will also be returning for its 18th season on CBS.

Of course the real bright spot in summer network TV this year will be the Rio Olympics, airing August 5-21 on NBC. And with the games in Rio de Janeiro this year, the mere three-hour time difference means there are more opportunities to watch your favorite events live. So fear not, fellow relaxation enthusiasts: it’s going to be a good summer after all. 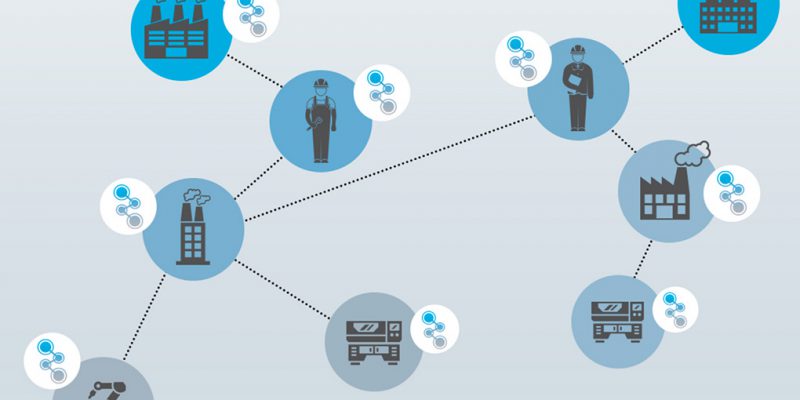 The most colossal “thing” most people don’t know about