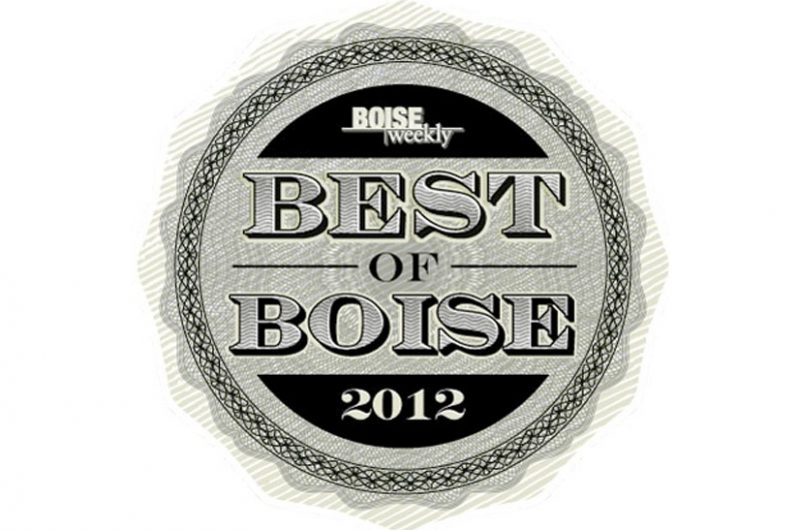 First, Idaho Central launched a mobile deposit app in conjunction with a whole bunch of other new ebranch and mobile features. (For a full list of their handy-dandy, online banking features, hop over to the Idaho Central site). Idaho Central’s mobile banking feature will enable members to securely deposit checks using their smartphone or tablet. We’ve tried it out and it’s pretty cool. More details – as well as a video CLM produced to show how it works – can be found here.

Second, Idaho Central was named “Best Local Bank” by Boise Weekly readers for the fifth year in a row. The announcement reads, in part: “Good rates, fair treatment and plenty of options for making banking easy have all helped ICCU score another win.” Too right. We applaud not only Idaho Central for their milestone but Boise Weekly readers for making the choice to “Expect More” from their financial institution. 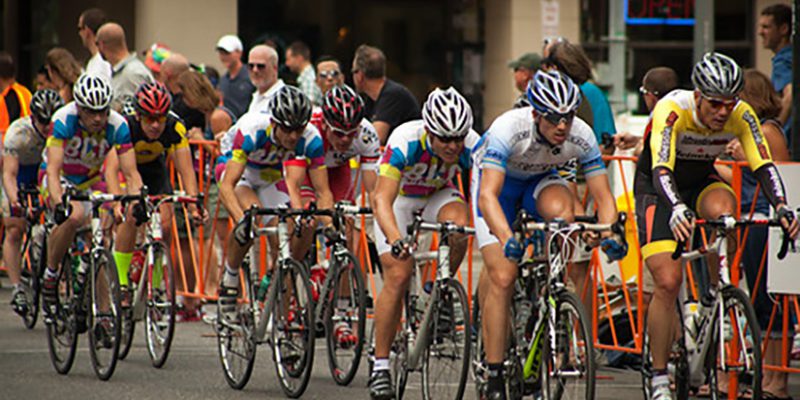 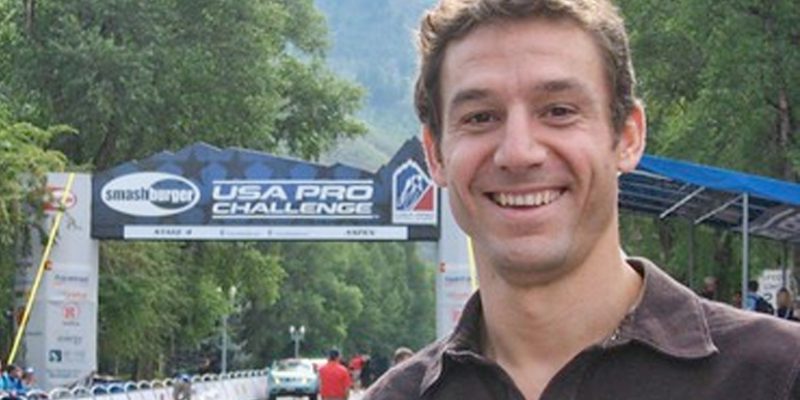