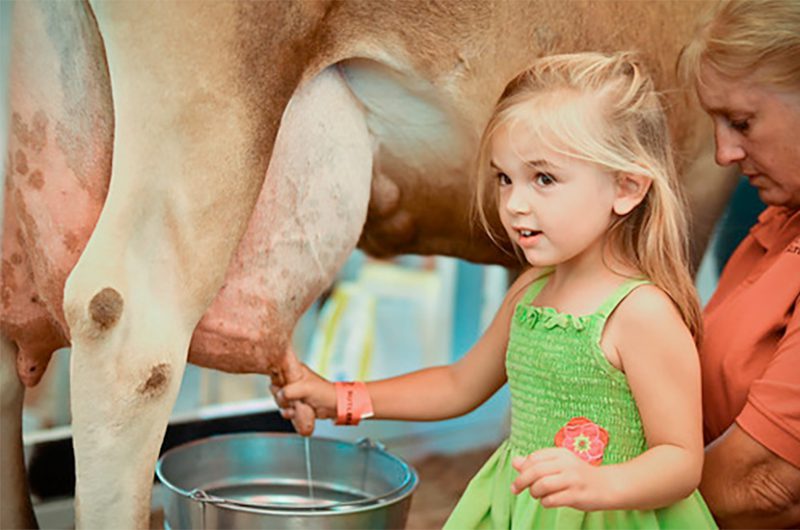 August is possibly our busiest month here at CLM, particularly with the work we do for the Western Idaho Fair. This year, it was even more loaded than usual, with the addition of a few personal events taking place outside the old firehouse. The first was the wedding of CLM’s own Jess Waldorf (now Jess Ward). The CLM crew showed up to support our Interactive Coordinator/Programmer/Half-Sweater Connosieur on her big day, commandeered a table, and tried not to embarrass ourselves. It was a beautiful event at The Bishops’ House, with good friends, family, and food, and we were all a little misty-eyed at seeing Jess so happy. The second big event occurred the very next day, as CLM’s Morgan Lord welcomed daughter Hattie Ruth into the world. Congratulations were in order and it wasn’t long before Morgan brought little Hattie into the office for her first visit.

The Western Idaho Fair went off without a hitch this year. In fact, the Fair recorded a steady increase in attendance and broke a number of records entirely, including the single largest day for the carnival and the largest ever turnout for a grandstand concert (i.e. Idahoans really dig Styx). As one of our oldest clients – and one whom we work with on everything from sponsor coordination to broadcast production to Facebook photo contests – it’s satisfying to witness them hit one out of the park. 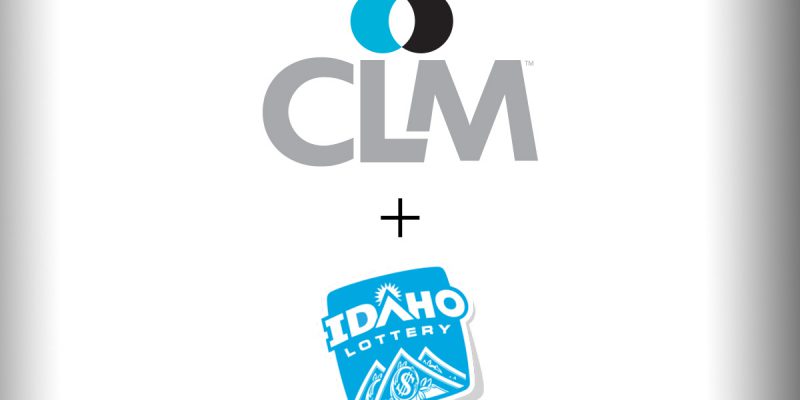 CLM to Partner with Idaho Lottery 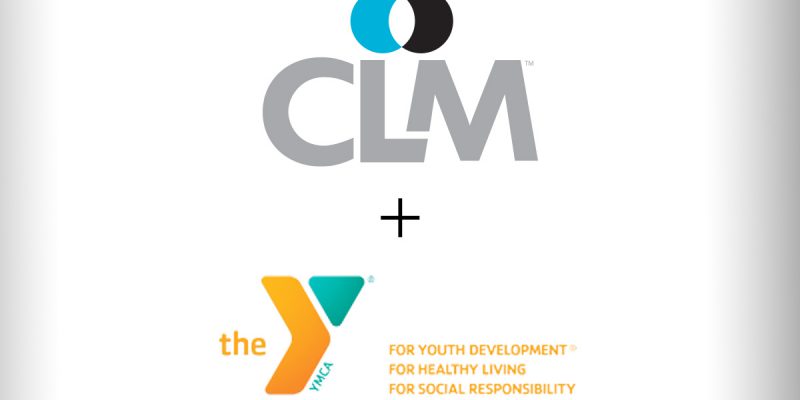