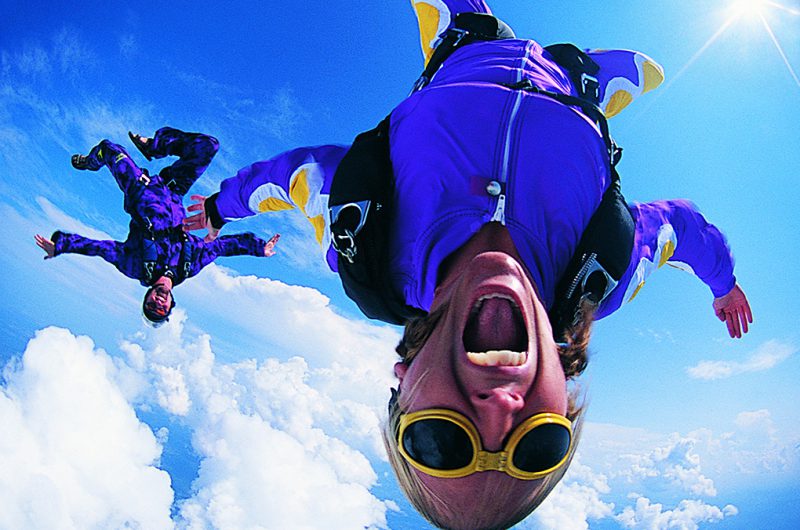 Millennial Breakdown No. 2: Do You Want to Get Stuff or Do Stuff?

To quickly recap my first post on the matter, classifying millions and millions of people as generic “millennials” is too broad a generalization for my tastes. But now I’m going to try to pinpoint one true commonality about the millennial generation proven by research: the importance of experiences.

It boils down to that basic existential question: to be or to do. Each consumer has an important decision to make when he or she considers how to spend money. He or she can either get stuff (purchase goods) or do stuff (indulge in experiences). Previous generations bought houses, cars, and other status symbols—and these possessions served as markers of success. By contrast, millennials are not buying houses or cars as frequently. When they do, they’re investing in those big ticket items later in life.

Instead of having stuff, most millennials choose to do stuff. In a study conducted by the Harris Group, 72% of those in the millennial age bracket said they would rather spend money on experiences than items. That’s a hefty majority of respondents who prefer “doing” over “getting.” What’s more, unlike in past surveys, the majority of Americans overall say that they’d choose to do stuff more too, according to Mintel’s 2015 American Lifestyles report. Millennial-ism, it would seem, is contagious.

So now, businesses are scrambling to entertain the largest consumer group in US history. The successful ones have been able to create experiences that stick in the heads and hearts of these tech-savvy shoppers. Millennials are all about adventure, travel, and trying new things, and even something as simple as a brick-and-mortar retail shopping trip has to be a full-on experience to keep these increasingly on-the-go consumers coming back for more.

In my next post, we’ll go into a little more depth about specific experiences that resonate with millennials. Until then, act like a millennial, and carpe diem! 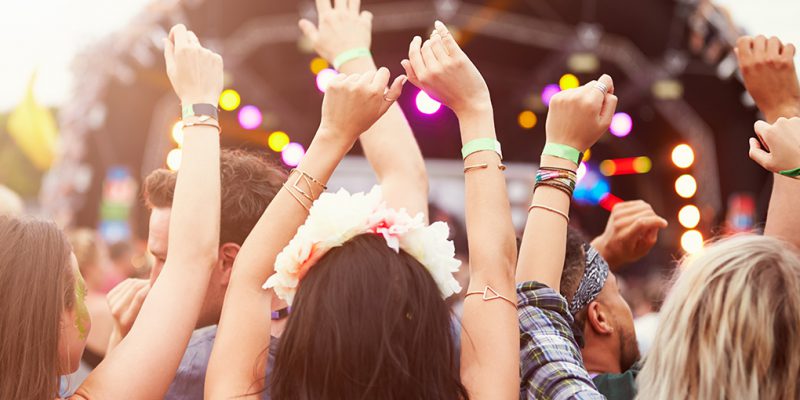 Millennial Breakdown No. 3: When It Comes to Experiences, Quality Matters 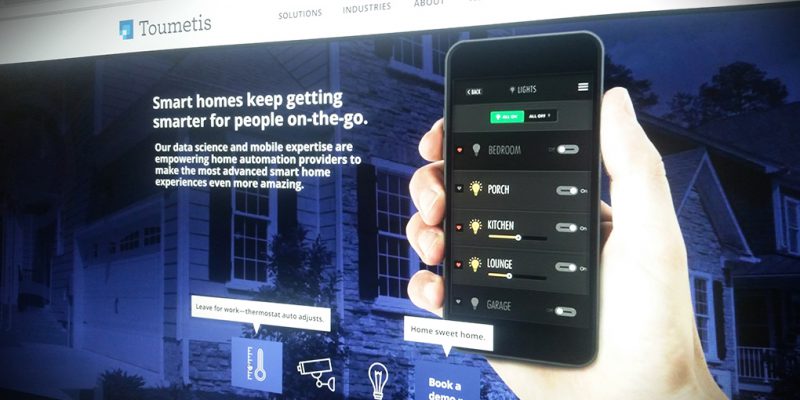 Launching the Next Big “Thing”