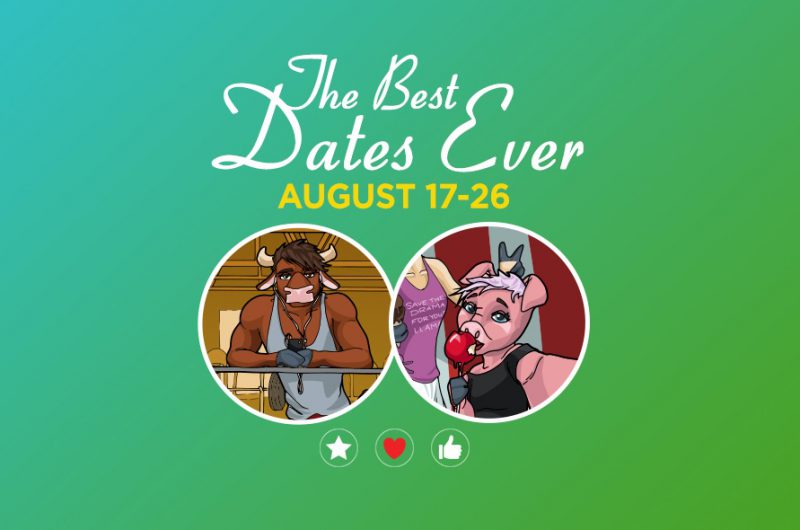 When we came up with the campaign tagline for this year’s Western Idaho Fair, we didn’t know it would be quite so…literal. But August 17th to 26th turned out to the be the Best Dates Ever for this legendary, 121-year-old event. More than 250,000 people flocked to the Fairgrounds over the course of these 10 days.

Breaking records, the 2018 Fair was the highest grossing overall, and saw the highest-grossing carnival and food & beverage sales too. Thanks to a coordinated push and more visible online submission system, some competitive exhibitor categories were even up by double digits. And Saturday, August 25th was the biggest day ever recorded in the Fair’s history.

These are significant milestones for the Fair—a self-supporting entity of Ada County that also operates Expo Idaho—as it adds up to more potential investment and improvements to the event and the grounds.

Planning has already begun for the 2019 Western Idaho Fair, to be held August 16th to 25th. So gear up for the next Best Dates Ever. 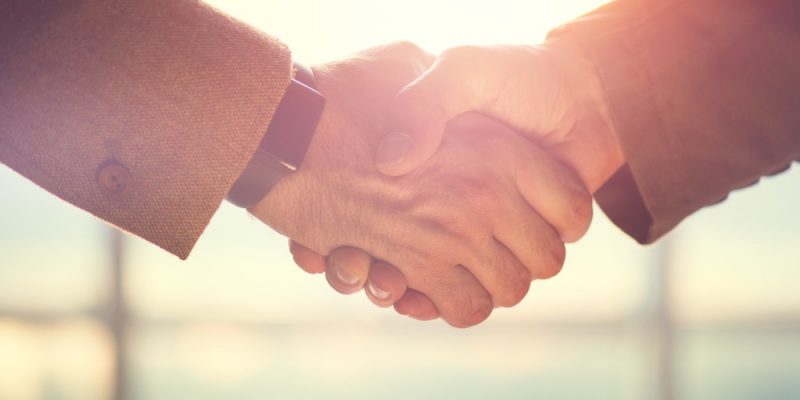 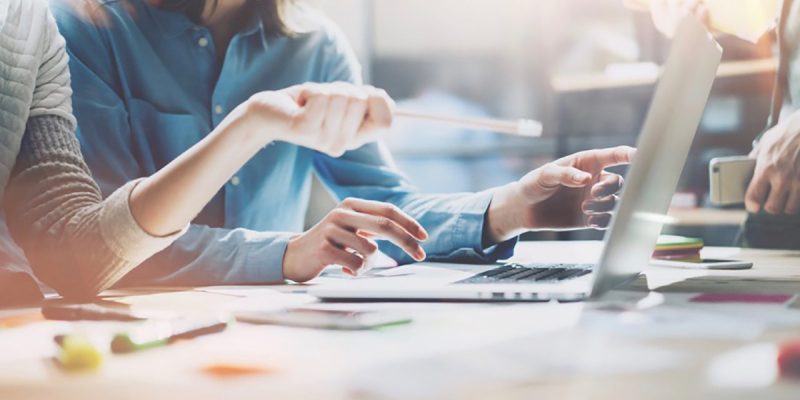