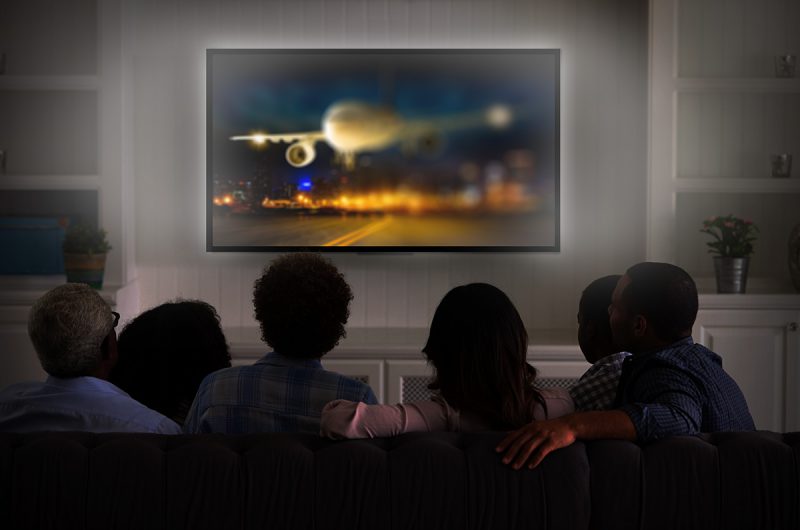 A Look at the Fall Broadcast TV Landscape

Now that we’re over a month into the new fall lineup on broadcast television, we have enough data to start determining winners and losers in the ratings war, both on a national and a local level. As a media buyer—one that’s been at it for a few years—I still get excited each September as the networks debut their primetime lineups.

This year, those lineups include beloved returning scripted series and dramatic reality shows, some of which have been on for over a decade; think Survivor and NCIS on CBS, Grey’s Anatomy on ABC, and Law & Order SVU on NBC. FOX has the biggest bragging rights in this category though, given they’re home to the longest-running scripted TV show in history: The Simpsons, which you can still catch on Sunday nights.

Joining these returning series are a handful of new shows, each with network dreams of being the next big hit.

To date, the top spot both locally and nationally belongs to Manifest on NBC. The new drama centers on the mysterious reappearance of a long-missing plane and chronicles the affect its return has on the lives of the passengers and their loved ones. The show has delivered an average of 15.4 million viewers each week, according to Nielsen data. Manifest also resonates with viewers in the Boise designated market area (DMA), holding the highest-rated spot for new programming since it premiered with just under 25,000 households each week, according to October Comscore data.

The second highest-rated new primetime program is The Connors on ABC. The Rosanne spinoff debuted a few weeks into the season without former star Rosanne Barr, who was removed from the show after controversial comments last spring. Nationally, the show has delivered an average of 12.9 million weekly viewers, but has not fared as well locally. In the Boise DMA, The Connors has only captured an average of 7,662 households since its premiere.

The other new programs winning the ratings war include action-packed drama FBI on CBS, medical drama New Amsterdam on NBC, and dramedy God Friended Me on CBS.

Although these series are off to a strong start on the national stage, they don’t hold top spots in the Boise DMA. Locally, the No. 1 prime slot in October belonged to Sunday Night Football on NBC, which delivered an average of 34,143 households each week. In fact, Sunday Night Football accounted for four of the top five highest-rated primetime programs this past month. Sports continued to pull rank across the board with the World Series and College Football in the top 10 for highest viewership.

For prime programming outside of sports, The Voice and This is Us on NBC both topped the list, followed by NCIS on CBS.

Whether you’re a reality buff or prefer a good action-packed saga, chances are the networks’ primetime lineups have something to offer you. 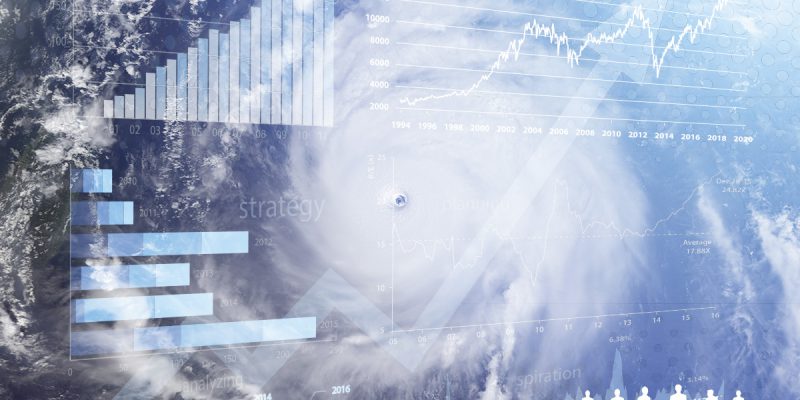 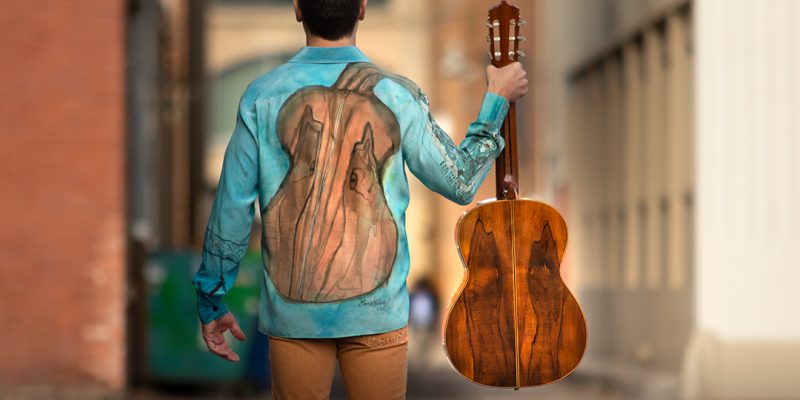