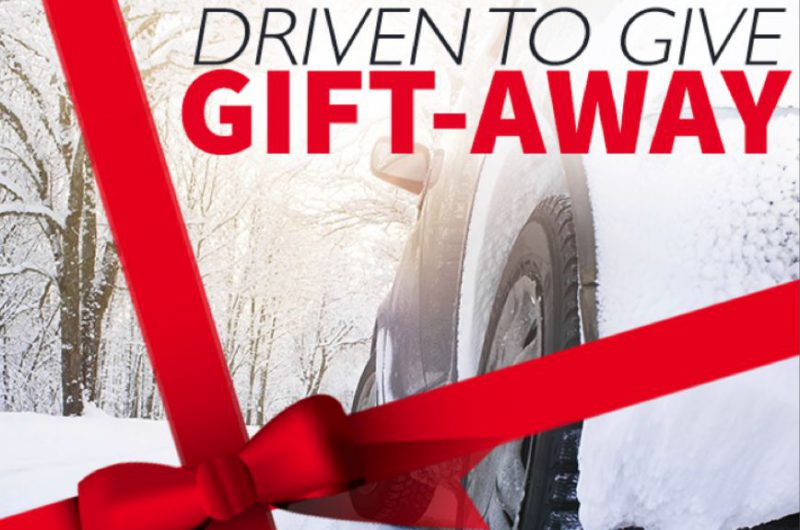 After an amazing start, Commercial Tire’s December “Driven to Give” social contest maintained its momentum and grew in reach. Ultimately, the contest post received 1,861 likes, 8,222 comments, 5,733 clicks, 1,128 shares, and was able to reach over 38,000 people.

Per Facebook’s contest rules, participants were not asked to “like” Commercial Tire’s page as a condition of participation. Nevertheless, Commercial Tire’s Facebook page gained 281 new likes in December, an increase of about 8% overall.

The contest allowed Commercial Tire to improve brand awareness and enhance its reputation, all while gaining a larger audience for future promotions and engagement activities. Congratulations to the winners and to all the non-profits nominated.

This year, Commercial Tire decided to ask its Facebook community to participate in a contest to direct the company’s end-of-year non-profit donations. And the smashing success of this campaign demonstrates how basic outreach and cause-based social media fanaticism can combine to generate social buzz for good, and deepen a business’s relationship with its fans and followers.

The “Driven to Give Gift-Away” contest asks you to do something very simple: nominate a non-profit you support, and share the post to ask your network to do the same. The three most-mentioned organizations win cash, tires, and vehicle services from Commercial Tire.

Timed to launch on Giving Tuesday, the contest quickly went viral, with hundreds of nominations and shares within hours. Now seven days in, we are up to over 2,500 comments, over 600 shares, and scores of non-profits sharing their missions with Commercial Tire’s growing number of followers and fans.

What have we learned that will help us long-term?

Many non-profits are using this contest as a way to ignite their own social efforts and activate their supporters during the critical holiday fundraising period. In the long run, we hope this will lead to more donations and a wider awareness of each organization’s important work.

We’ll be closing the contest on December 14, so stay tuned. Best of luck to everyone involved, and thanks to Commercial Tire for their continued involvement in the community. 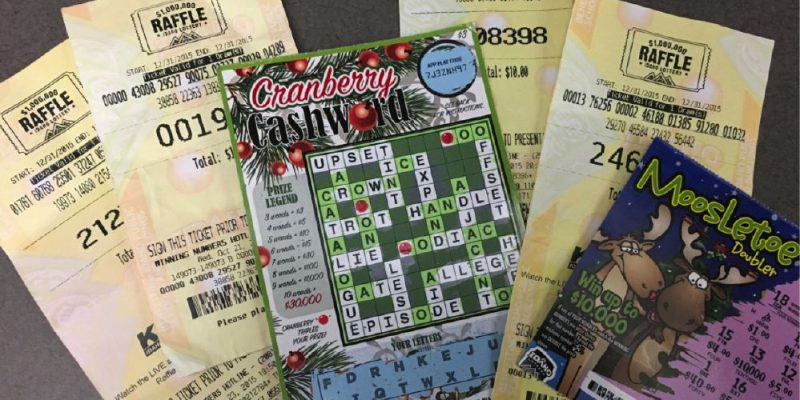 All-Around Winning with the $1M Raffle 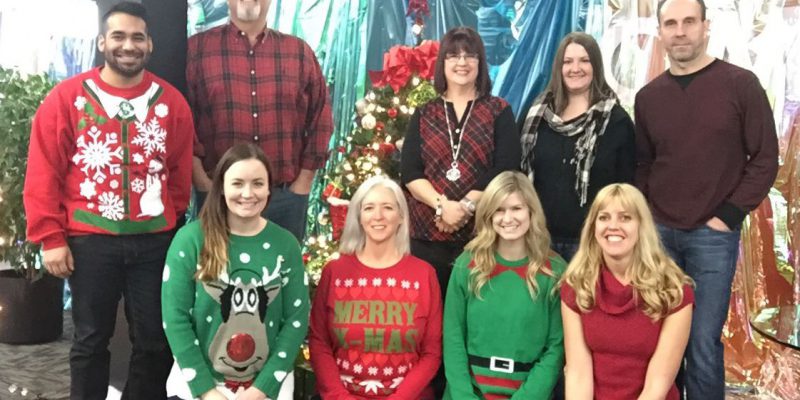