The 31st Olympic Games are off to a great start, both for television viewing and for Team USA! The games have captivated audiences since their inception, creating countless memorable moments of triumph all the while fanning the flames of national pride for the over 200 countries (and this year, refugees) that participate. From fencing to track and field to swimming, the games offer something for viewers of all ages and interests. Two new sports were even introduced this year: golf—known the world over for its drama and excitement (cough), and rugby sevens—rugby’s carry-on-sized cousin.

For me, the highlight of the games has been and always will be women’s gymnastics. As a young girl in the 90’s, I’ll never forget cheering on the Magnificent Seven in the 1996 games. Led by one of my all-time favorite athletes, Shannon Miller, the team went on to claim the all-around gold medal for the first time in our nation’s history. There was plenty of drama along the way that made for excellent TV, including the legendary one-footed vault delivered by an injured Kerri Strug. Because in addition to nostalgia and adrenaline, it’s the stories of achievement and athletes overcoming the odds that make this such a widely adored event.

The Olympics play an important role in our culture and history, and a fairly significant role in advertising too. As a media buyer, there is no better buy for reaching a diverse and broad audience, and each year, that audience seems to grow and grow. The Beijing Games in 2008 garnered a record 215 million viewers, and the London Games in 2012 delivered a record-breaking 219 million viewers, making them the most watched events in US history. In fact, the Olympics ratings top the ratings for all of the other huge TV events throughout the year—including the NBA Finals, NFC/AFC/NFL Championships, Grammys, and even the Super Bowl—combined. What’s more, Boise ranks as one of the highest Olympics viewership markets in the country. So if you advertise during the Olympics here, you get a lot of bang for that very, very large buck.

So watch out, America: the Olympics are back. And I for one am looking forward to the next two weeks of drama, pride, achievement, disappointment, and truly great advertising. 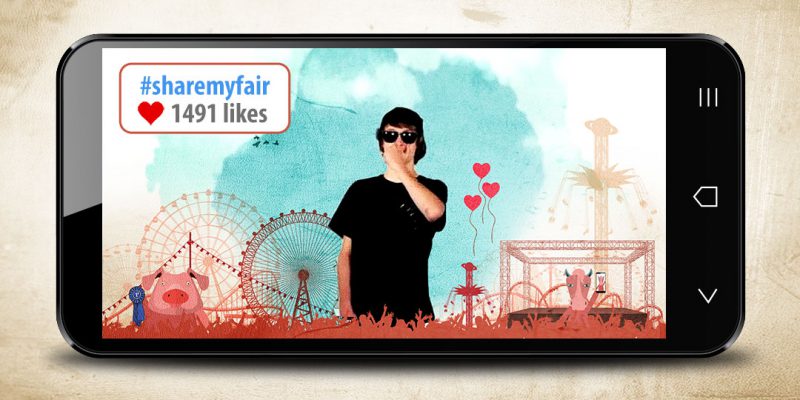 The Fair Gets Famous

MBA on Tap: The Idea Maker