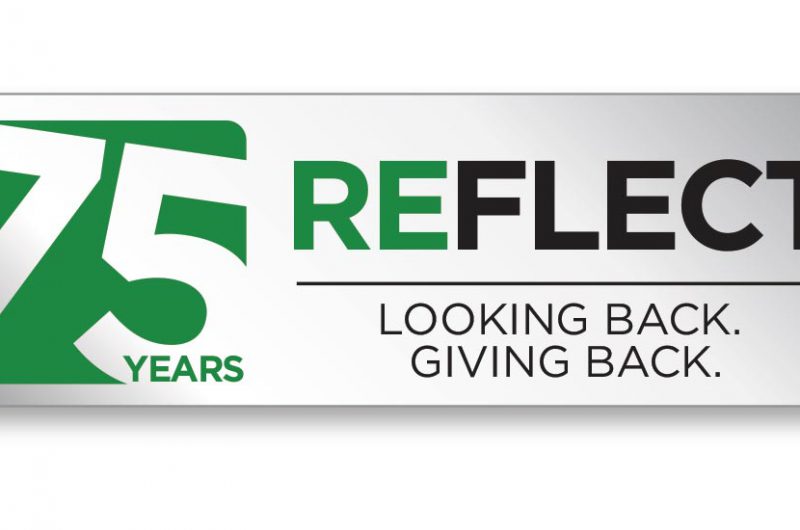 Credit union, noun. A not-for-profit financial institution that exists to serve their members rather than to maximize corporate profits.

Here’s the thing about credit unions: instead of customers, credit unions have members who care about the success of their fellow members. And if you’re a member of Idaho Central Credit Union, you’re a part of an institution that’s been helping fellow Idahoans reach their financial goals for 75 years.

Idaho Central has operated in southern Idaho since 1940, with 25 branches between Caldwell and Rexburg. This June, it acquired Public Employees Credit Union in Coeur d’Alene for its 26th and only northern Idaho branch. Opening a new branch in a new region brings new challenges. But with confidence in its team and management, and that trademark positive culture, Idaho Central is excited to introduce itself to a new community and offer new members opportunities for financial success.

Idaho Central Credit Union values its role in the Idaho community. So to celebrate its 75th year, it is donating $1,000 to 75 different not-for-profit organizations across Idaho on behalf of its more than 200,000 loyal members.

We’re pleased to be the marketing partner for Idaho Central Credit Union, and we look forward to its growth and success as it continues to invest in this Idaho community we love. 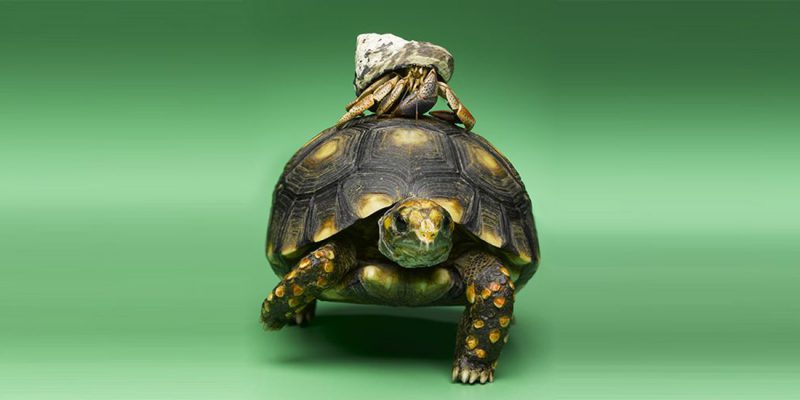 Small Bigness or: How I Learned to Love Scrappy Tribes 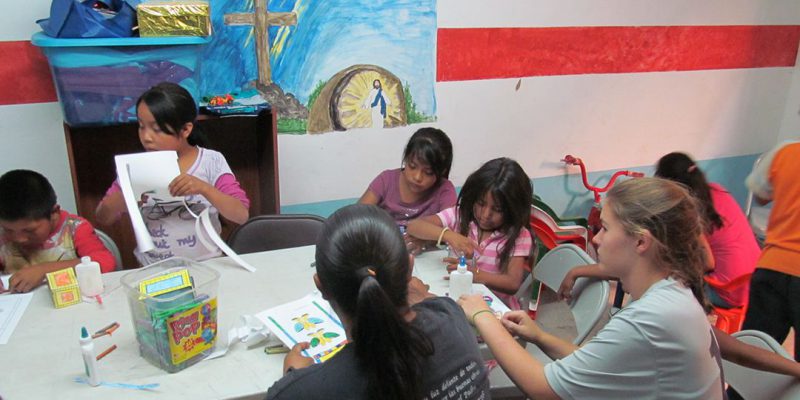 Traveling for a Cause