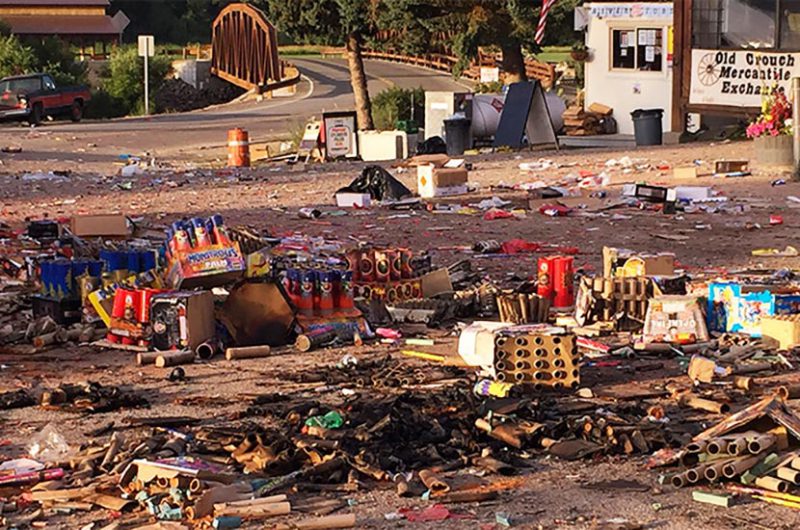 I didn’t believe our first Independence Day at the new house in Crouch would be the chaos everyone said it would be. But to my great surprise, it truly was.

Everything started out quiet with a pancake breakfast followed by a flag raising and games in the park for the kiddos. In the afternoon, we watched a duck race on the Middle Fork of the Payette. Our ducks didn’t win but it was quite a spectacle. The real party started at 6pm with the parade. We were in the “dry” section of the route, and though we somehow managed to get a little wet, the “wet” section fared far worse—or better, I guess you could say.

After the parade, the police blocked off the road for fireworks. No, not city fireworks; private fireworks, where anyone and everyone lights off their own huge piles of explosives. The sheriff told me they allow it because they can control it better in that setting than in the mountains. So from 6:30 until midnight (with a brief pause for official city fireworks at 10:40pm), we watched as private citizens sent up thousands of dollars’ worth of fireworks into the sky. I took one lap around the craziness and then headed up the hill to watch from my backyard.

The aftermath the next morning was unreal, with gigantic piles of spent casings right next to the gas station (yes, all the fireworks happened next to the gas station). By some miracle, only one person was injured over the course of the evening. And even though firework remains covered the road, it was all cleaned up in a matter of hours.

It was probably the most dangerous Independence Day celebration I’ve ever witnessed—which strikes me as the perfect way to celebrate freedom. I can’t wait to do it all again next year! 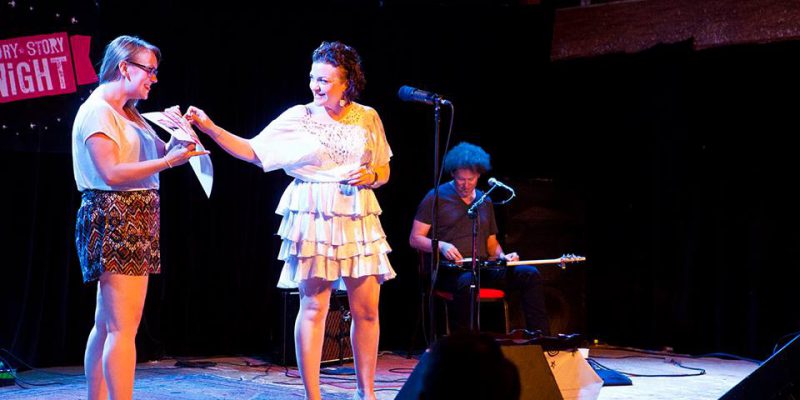