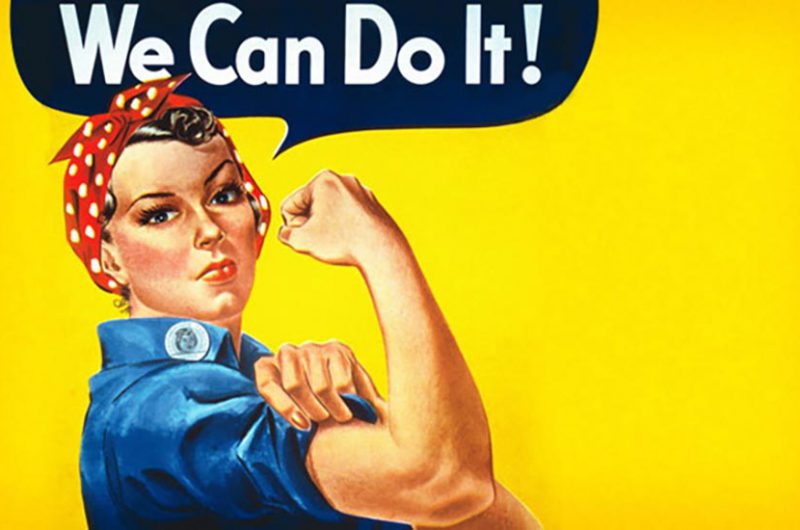 I was in high school when I first heard that February 29 was Sadie Hawkins Day in America. The bizarre and confounding mix of an event from a sexist Lil’ Abner cartoon and a British custom, it’s the day on which women can ask men out on dates. So ladies, today is your day: ditch the waiting game and go take the bull by the horns. But instead of having it once every four years, let’s make this day last forever.

Imagine with me: a world in which women are allowed—nay, encouraged—to be the catalyst in a relationship. Where women buy drinks for potential suitors at bars, where they are expected to ask for men’s numbers, and where men are instead put in the position of sitting, waiting, and batting their eyelashes to catch the eye of a young lady on the hunt. And imagine it’s portrayed realistically in popular culture: movies, TV shows, and in songs.

In such a would, what would be different? Lots, maybe even everything.

With men in the lead romantic role, women miss out on valuable rejection opportunities. If women had more practice being told “No,” imagine how prepared they would feel later when asking for a raise at work. Think of how many more pregnant women would get seats on subway cars. Think of how many women would be aiming a little bit higher than they think they could attain.

Given its origins, maybe Sadie Hawkins Day is not the best basis from which to build this more equal world. It is, however, a great day to remember that there could be a different world out there than the one that women are faced with at birth. And it’s one that deserves more contemplation than just one day out of 1,460. 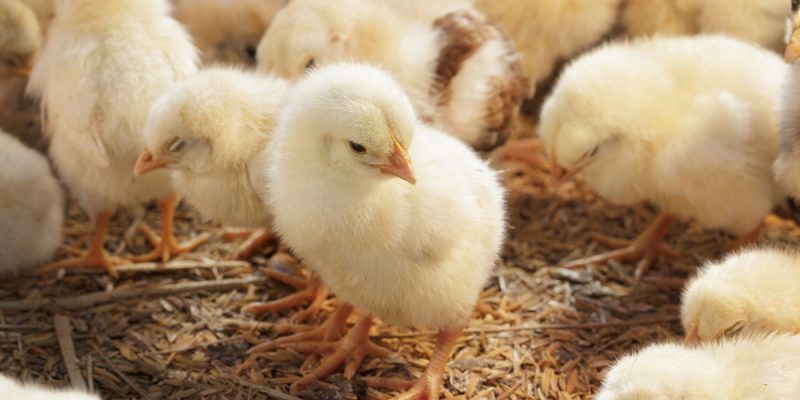 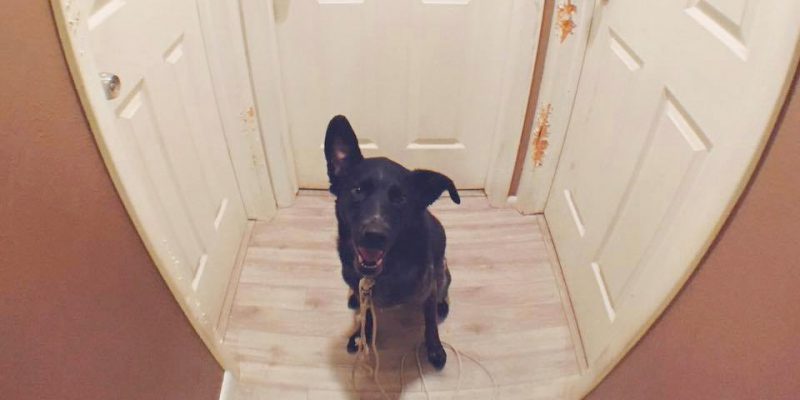 Unconditional love for a trouble maker