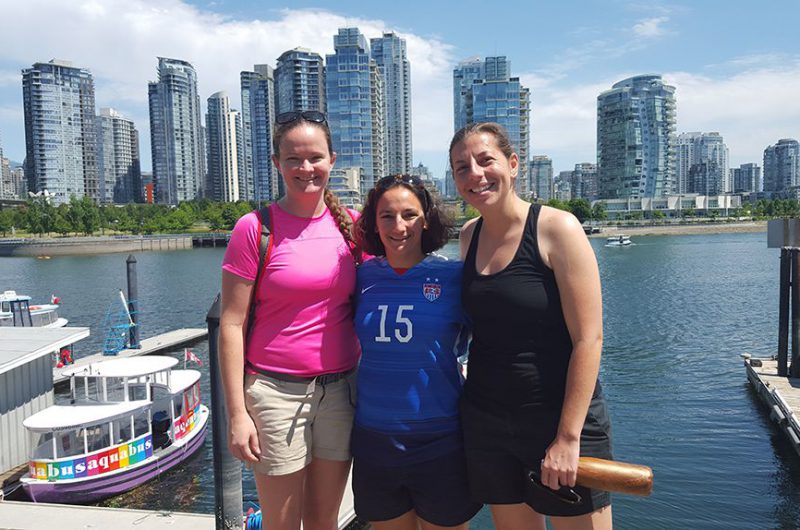 Official US Soccer Jersey: $130. Being a Member of the Team: Priceless.

I love soccer. So when I found out the 2015 Women’s World Cup would be in Canada, I made a point to book a trip to the closest city of Vancouver. Not wanting to travel on 4th of July weekend for the final, I bought a ticket for the quarterfinal match, which ended up being host nation Canada vs. England.

Even though my own US team was far away in Edmonton, I bought an official US jersey for the trip.

Authentic soccer jerseys are not cheap. A personalized one ran me about $130. It is a pure victory of sports marketing over both fashion (have you seen some of those jerseys?) and common sense.

Why did I bother? Because for all of the talk about marketing and advertising ruining the game, the best part of sports is the camaraderie you feel when rooting for your team with fellow fans and participants. And no other product makes you feel like you’re a part of something greater than yourself faster than a uniform.

I wore it all weekend. I walked down the streets shouting back and forth with other Americans about the upcoming games, the quality of the play, and the players I love. For a few fleeting moments, I was a part of the team, despite being in a foreign country. And for that experience, that feeling of belonging, I only had to pay $130. 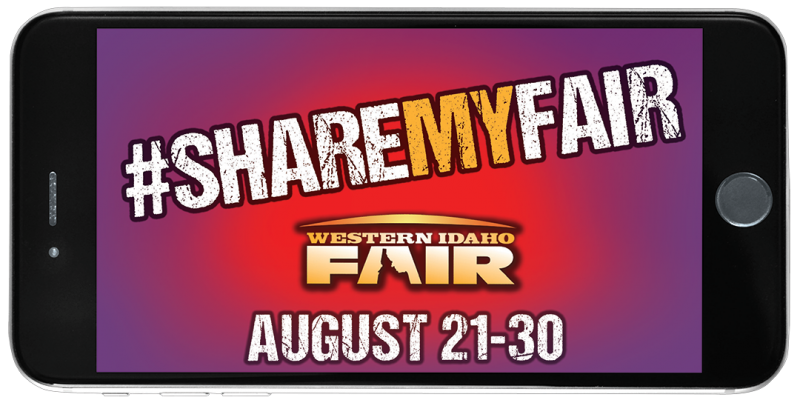 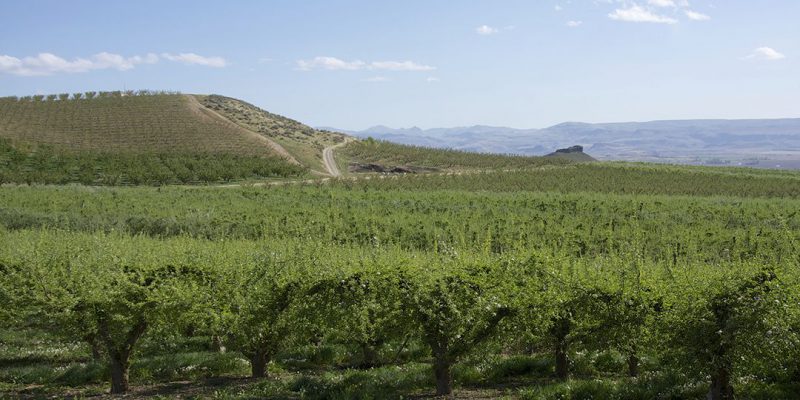 Enjoying Nature’s Bounty in the Midst of Nature’s Wrath