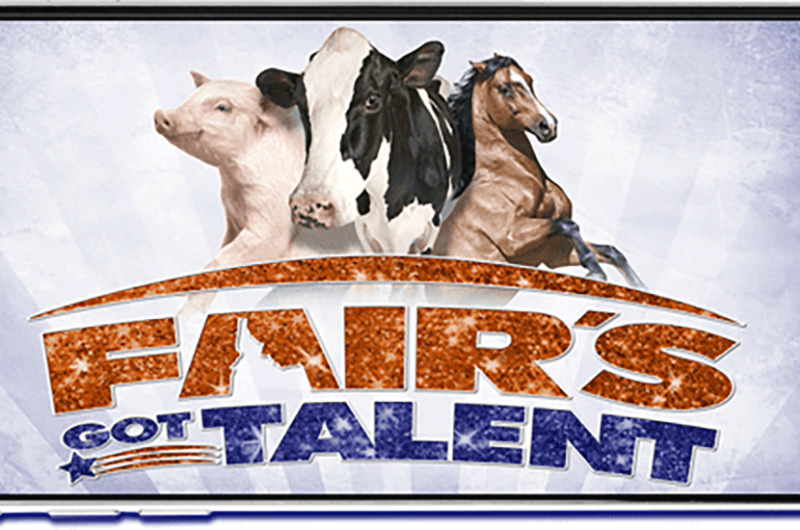 There’s a deep love of the Western Idaho Fair. And last year, with our Share My Fair marketing campaign, we encouraged Fair-goers to share their Fair moments on social media using the hashtag #ShareMyFair. We asked, and they responded with fun Fair moments all across the social space throughout the week of the Fair.

This year, we’re expanding that theme to even more social media platforms, and taking it one step further with a live event called Fair’s Got Talent.

Between now and June 9, Western Idaho Fair fans will be applying for slots to audition for this live event, and be part of this year’s ad campaign. A professional film crew will capture those auditions on June 15. Out of those auditions, judges from the Fair will choose a few finalists to compete live at the Fair on Monday, August 22 in front of a crowd of enthusiastic Fair-goers. And on top of that, finalists’ video auditions will be featured in marketing and advertising pieces for the 2016 Western Idaho Fair.

The overall winner will be crowned the 2016 Fair VIP and will receive admission tickets and special concert seats to the remainder of the Fair for him or herself and three others, plus lots of other prizes and perks.

Do you know someone who has a talent to share with the Fair? Tell him or her to register for a June 15 audition slot before midnight on June 9 for a chance to win an unforgettable Fair experience. We’re looking forward to seeing how competitors Share Their Fair! 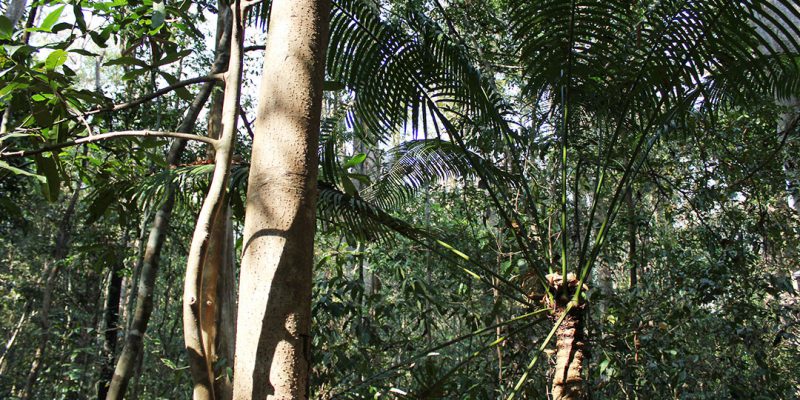 Seeing the Rainforest for the Trees