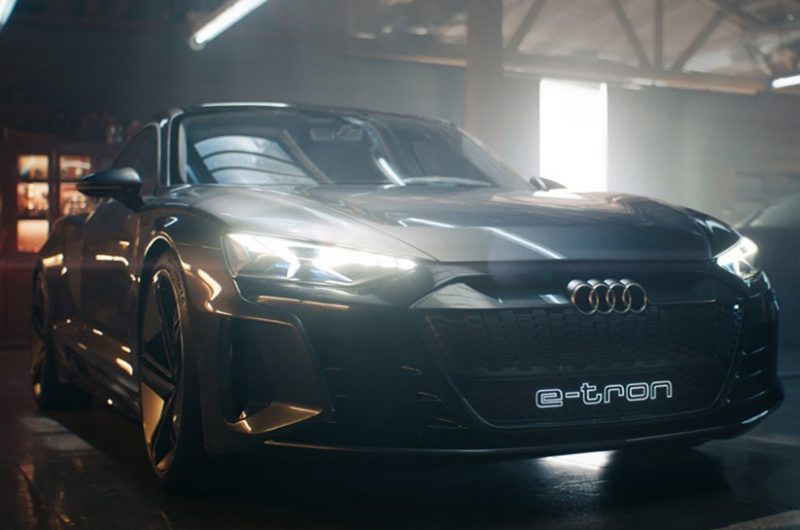 A comfy spot on the couch, a big screen, and a cold drink is a sure-fire mix for a decent Super Bowl party. Or, with $1,709 (on average) and a little bit of luck, you can get a seat in the stadium. And for a whopping $3.5 million, you can buy skepticism, praise, or a whole lot of, “What were they thinking?” (in the form of a 30-second spot in Super Bowl XLVI). So why do advertisers choose to make this gamble year after year? ROI, consumer expectation, and brand building can probably answer that question better than I can, but let’s take a look at some of the spots a few million dollars will buy.

The automobile industry seemed to overwhelm the playing field this year. Among those who stood out were Audi with Killing Time, a spot that had us all thinking, “ugh, not another vampire reference.” Another stand out was Kia’s Drive the Dream. Most of our male employees admitted to this being a believable fantasy (other than it probably wouldn’t be a Kia they’d be driving). Chevy certainly spent a few sheckles this year with the Apocalypse, that dug at Ford, to the exciting Firsts of the Chevy Sonic, to the hilarious Grad Gift. Yet the car ads that most stuck with us were the ones you couldn’t tell were car ads: Volkswagen’s The Dog Strikes Back had the animal lovers’ votes around our office (though we agreed that we could have lived without the Star Wars/Vader tie-in). Chrysler fooled us with an ad that felt downright political – pundits were discussing the spot for the entire next week. Whatever your take, Wieden & Kennedy created a memorable, downright patriotic commercial, and with Clint Eastwood growling in the background, who couldn’t watch, listen, and feel the message?

Not all the good spots were automotive, though. Personally, one of my favorites was the M&M ad. Who can resist naked, dancing candy? Another favorite was Man’s Best Friend by Doritos, which was another example of successful, crowd-sourced advertising. This dandy was written and submitted by Jonathan Friedman of Virginia Beach, Va., who took home $1 Million for his efforts. (Nice work, Jonathan).

There were also a lot of duds in the mix but the most talked about miss here at CLM was Coca-Cola’s continued, inexplicable dedication to the animated polar bear. And even if some people did say their kids loved it, you gotta wonder: why would a company drop millions to reach a tiny target audience that probably doesn’t watch the Super Bowl? Maybe Coke should stick to restoring the polar bear’s habitat, and not so much to recreating it in animated spots.

Well that about does it for the recap. (And if anyone can point us in the direction of where we can adopt a dog like Weego for the office, please let me know).