There’s a mathematical equation for resigning. I’ve tested it out under real conditions. I guess you could say I’ve drawn on it to prove a point. In 1988, when I decided to leave HP, I held a meeting with my boss.

He asked me why I was leaving. “I’m just not motivated to work here anymore,” I replied, matter of fact.

Because the root of all employee churn stems from demotivation. This is not rocket science, but it is a scientific theory. In 1964, Victor Vroom at the Yale School of Management shed light on the employee motivation x-factor with a breakthrough formula. In his “Expectancy Theory of Motivation,” Vroom was the first to develop a motivation theory that could be directly applied to a wide range of work settings.

I found myself directly applying a variation of his formula to the white board in that conference room with my (soon to be former) boss. (Download the worksheet tool for the full equation.) 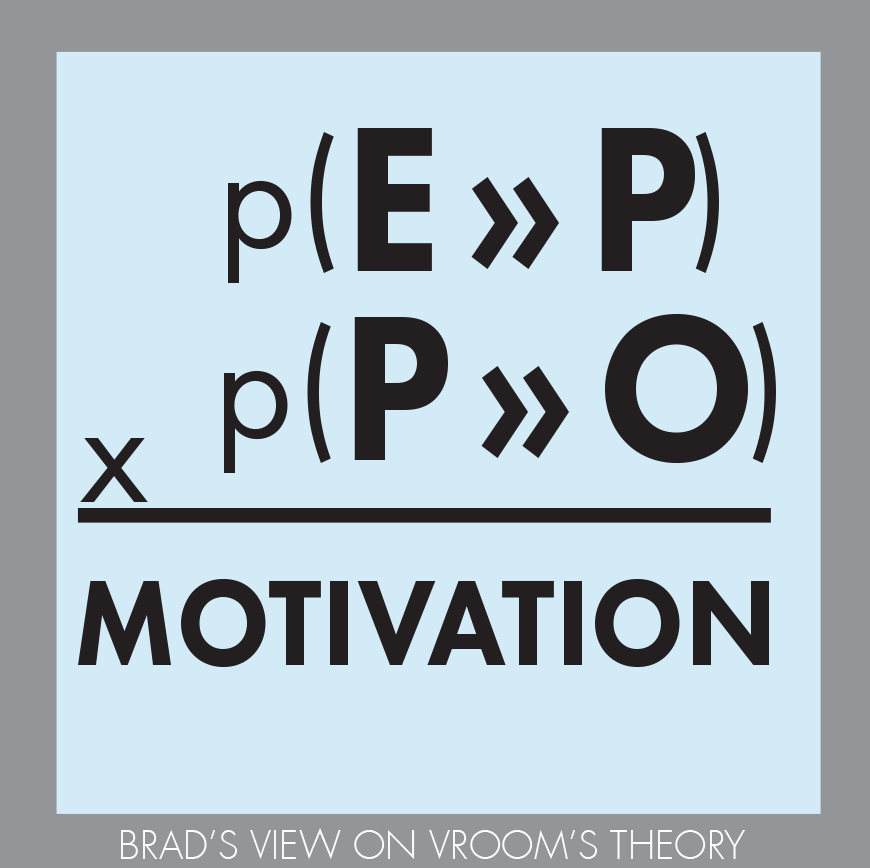 For me, this is where HP missed the mark. I felt I did what it took to excel at nearly every task I was given in excess of 95% of the time. So the probability that I’d reach the desired performance levels stood at a strong 95%. The problem came in the rewards provided to me for achieving those goals. They added little value to my actual life—and they only had value or meaning for me about 20% of the time. On that account, my motivation calculated out to 95% by 20%, or only 19%. That amounted to decreased motivation—and inevitably my desire to work elsewhere.

Later, I put Vroom’s theory to work for a client at CLM. In 2005, at the height of the construction boom, a large independent building supply company needed a marketing blueprint to build up defenses against a heavy-hitting incoming national chain, 84 Lumber. By conducting ground research on 84 Lumber’s market entrance strategy, we found that the company tended to come into a city and pick off the best sales people from other stores with promises of more money. (We also found that, after a few years, those promises wore thin, and the sales team tended to leave 84 Lumber.)

We decided to interview the top sales crew at this local building supply company. Most of them were satisfied with their pay and proud to be working there, but all had some level of dissatisfaction. Why? At the height of the building boom, they found themselves becoming merely order takers and paper pushers, with no time to talk to their builder customers about new products and trade innovations. By hiring recent grads to take care of the bulk of the paperwork, our client not only upped the motivation (and sales) of their top performers, but built a pipeline of future employees. They also set up a reward system for high-value employees—geared to be more personally meaningful. For example, a summer family pass to Roaring Springs—a simple $300 bonus—will inspire an employee’s kids to say, “We love your company!” at the end of a hot day. Now that’s motivation.

Yes, motivation is a feeling, but it’s also rooted in the fundamentals. After leaving HP, only two months into my new job at Extended Systems, the CEO casually said, “Hey Brad, I’m taking my sons to Park City to ski for a few days, would you like to come along?”

It didn’t matter that I camped out on the floor of the condo in my sleeping bag, I had an epic, memorable time, and I truly bonded with my new boss and his family. If there was an employee motivation x-factor, this marks the spot. 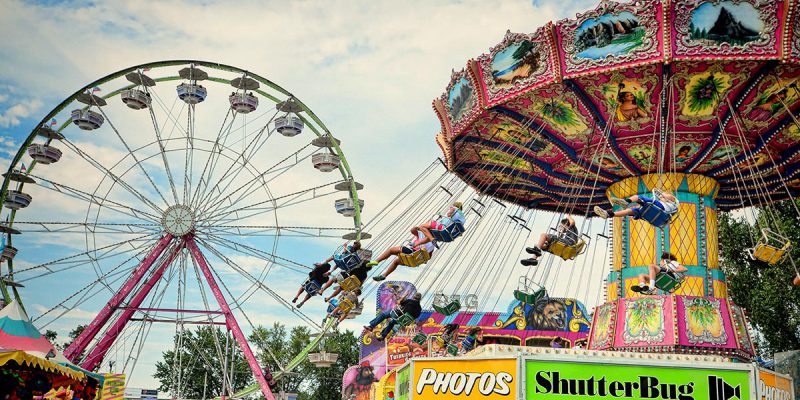