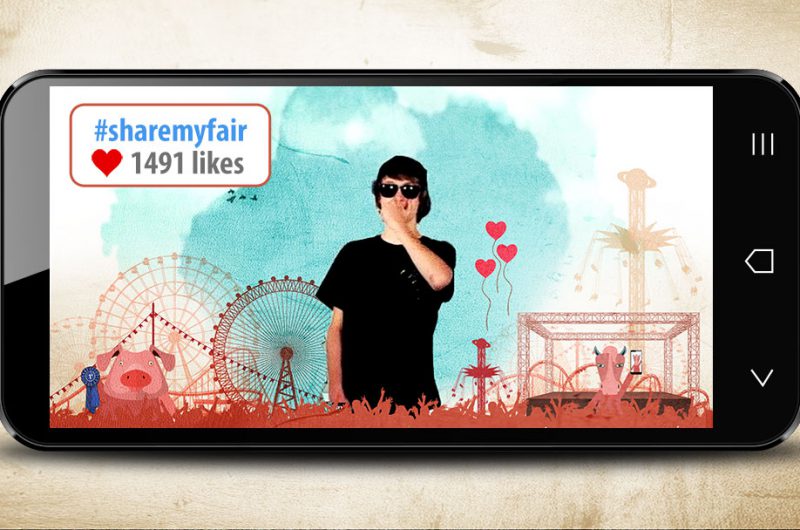 The Fair Gets Famous

At the legendary Western Idaho Fair, it’s not the usual suspects that garner all the fame and glory. This is the shining moment for blue-ribbon-winning swine, gussied-up alpacas, and prized pickles to spend some time in the limelight. For this year’s Fair campaign, we took that notion to its logical conclusion—then to legendary limits—framed around two starring words, “Fair Famous.”

The seed of the campaign started with a wish to extend the social media reach of the social event of the summer—and to graft together an overarching concept that tied in with our first-ever Fair’s Got Talent competition. When we started to think about all the star power behind the stalls, on the stage, and in the unlimited selfies at the Fair, we came up with a campaign made from the stuff of legends.

The Fair kicks off today, August 19, and runs through August 28. This is how—in one fame-worthy integrated marketing push—CLM rolled out the red carpet.

Earlier this summer, we filmed the one-minute tryouts of some brave Boiseans with Fair fame worthy act. Then, we projected their performance out for the whole world to see and vote for on social media to narrow the pool down to 10 finalists. For our TV spot, we wanted to feature one of the top performers. We ended up going with the audition of a young local beat boxer named Wyatt Burt. 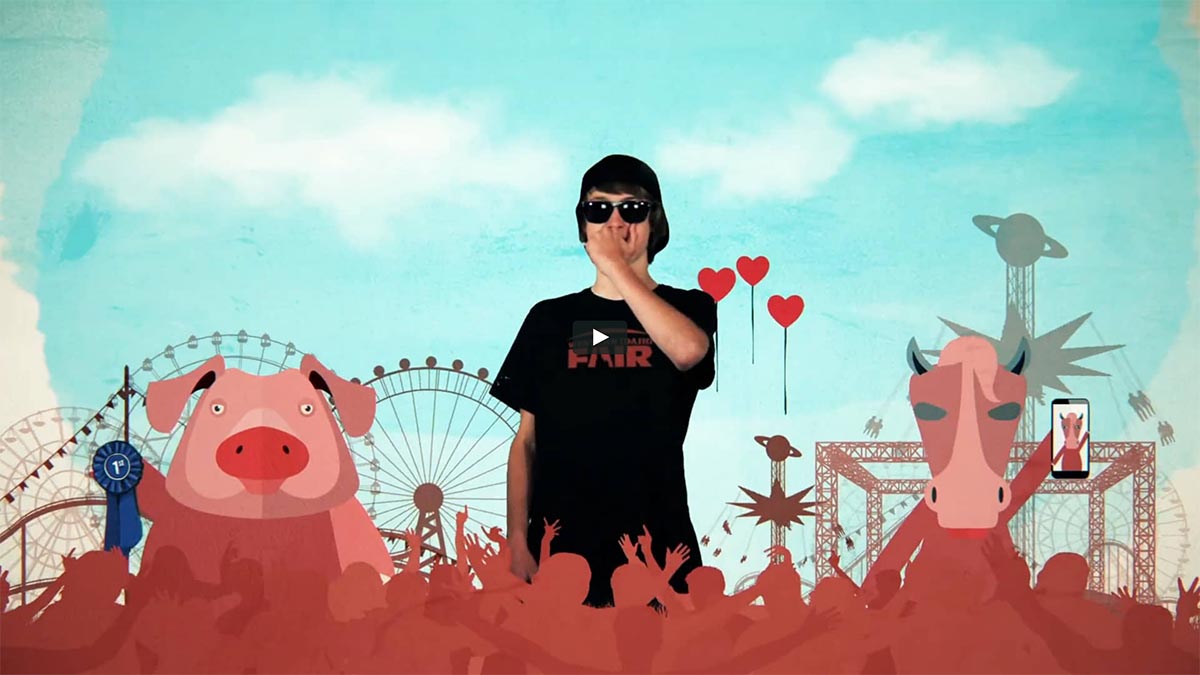 Using killer illustrations and motion graphics work, we built up the entire Fair around his beat—embedding social media elements the entire way too. Rising balloon hearts play on Periscope, where we first aired the tryouts live. Heart fireworks nod to the burst graphic that sparks off when you love something on Twitter. And the end scene looks like an outtake from Instagram, like the whole spot’s a social media fever dream. So the Fair really upped its fame game—and it’s an instant classic.

For the radio spots, we took on the conceit that an Entertainment Tonight-style show host came to do behind the scenes interviews at the Fair—and that farm animals, carnival rides, and concession food can talk. No big deal.

A rooster. A bumper car. A real selfie from the fairgrounds. What’s the common ground? That’s right, Fair fame. For the outdoor campaign, we turned it up to 11 with that many billboard image variations to spread around town. The pay-off of an illustrated blue ribbon (or a ton of likes on the real Instagram shots) drove home the headline. You guessed it, “Fair Famous.”

Now this is a celebrity status update. Onsite at the Fair, we set up scenes to make it easy for peeps to #sharemyfair. One selfie station lets you stand center stage in front of the illustrated backdrop of the TV spot. Another FaceSwap station allows you to switch faces with a pig and other farm animal icons.

At the one-and-only Western Idaho Fair, you can hobnob with a corncob. See big wigs and big pigs. And catch the lifestyles of the kitsch and famous. It’s on now, only through August 28, so don’t miss out on the action. 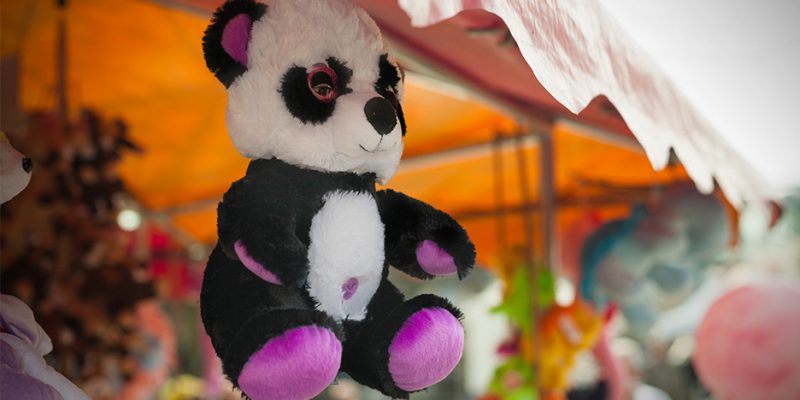