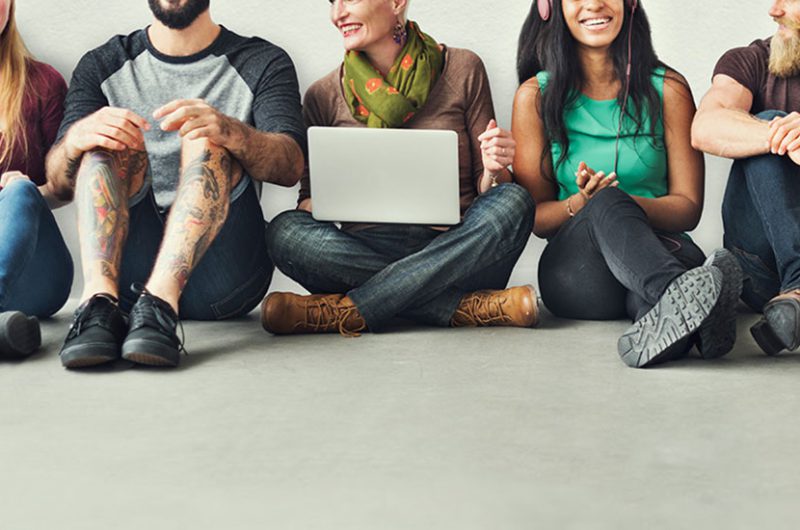 If you search for the word millennial online, you’ll find hundreds of articles written by 20-something, self-identified millennials trying to explain what we are and what we want. I wouldn’t suggest going down this particular Google wormhole. Because after hours and hours of reading through opinions and research myself, I’ve concluded that the term “millennial” is just a fancy word to describe a huge chunk of the US population, and any conclusions about us are far from, well, conclusive.

The Baby Boomer generation officially includes people born between 1946 and 1964, but future generation categories are not set in stone. “Generation X” starts in 1965, but not everyone agrees on when Gen X ends and Gen Y—the “millennial” generation—begins. My research found that the millennial generation tends to be categorized as starting anywhere from 1975 to 1985 and ending somewhere between 1995 and now. However, the most widely accepted range appears to be from the early 1980s to 2000. Let’s say it’s a 20-year range.

As you’ve likely concluded, it’s not super scientific or even smart to paint a broad brush over such a wide range of people. The reality is that millennials are at different stages in their lives—from entering college to starting families (albeit later than previous generations)—and therefore have different interests, wants, and needs.

Having said all that, my millennial generation does have one solid thing that sets us apart from other generations before us: we grew up with computers and the internet. This monumental truth has had a significant impact on our buying behavior and our relationship to business.

In the coming weeks, I’ll go deeper into the psychographics of millennials, and try to break down about 60 million people into market segments that make sense. Until then, this is your resident millennial signing off. 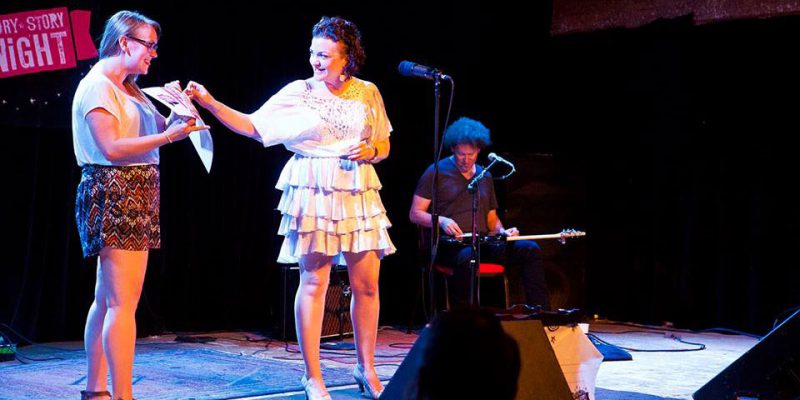 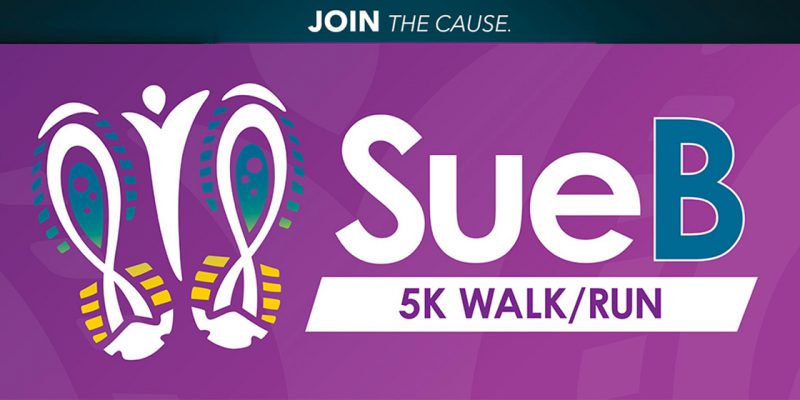