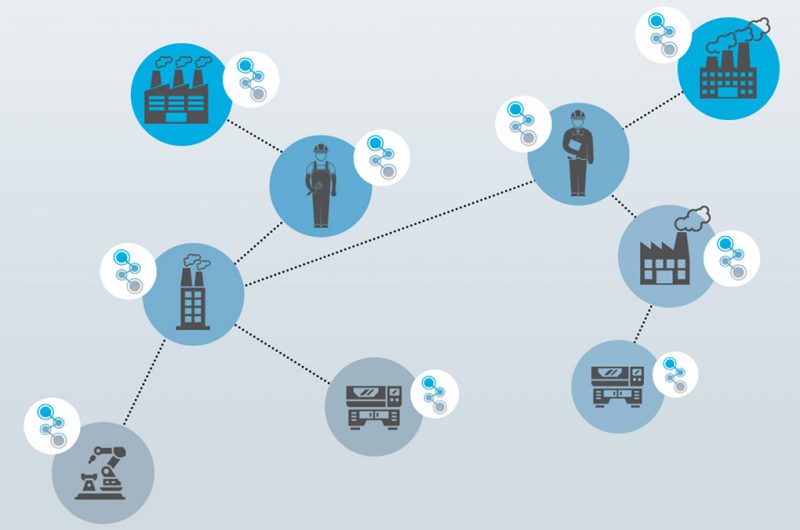 The most colossal “thing” most people don’t know about

Infograph depicting idea of “cascading intelligence” which led to the name Cascadence.

“It’s going to be bigger than the Internet. Lots bigger.”

That’s how the meeting started. Mark Willnerd, CEO of Toumetis, stepped up to the whiteboard to answer a question he’s probably answering a lot: “Internet of Things? What’s that?”

The Internet of Things, abbreviated as IoT, is literally that. It’s things connected to the Internet via sensors that communicate data to other things. And if you didn’t know that, you’re part of an 80 percent majority of people in the U.S. But that’s about to change, for you and them.

The IoT is being called the fourth industrial revolution, and is expected to have a value of over $10 trillion by 2025, according to the McKinsey Global Institute. 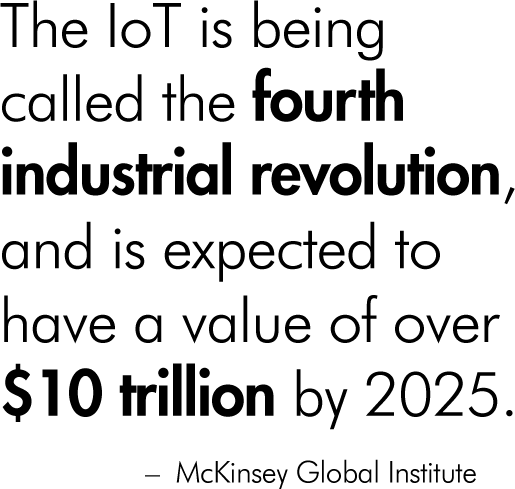 Your phone is one of the many billions of things already part of the IoT. But just about any thing can become connected through sensors that have become increasingly smaller, cheaper, and more capable of processing data. That means ever larger masses of data.

“For example, those sensors in your car generate many terabytes of data—so much that most of it is never accessed or used,” Willnerd explains. “Even if you could get all that data up into the cloud, it’s such huge amounts, it often can’t be managed. In some cases, the car company might sift through a ‘swamp’ of Big Data for valuable insights; the engine manufacturer may never see a bit of it.”

Toumetis has a solution to help companies mine valuable nuggets from all that data: A super-efficient software platform that puts data analytics capabilities at the sensor level (known as “the edge”). Selected in-memory data can be fed up from the edge to where it’s needed, often before it’s needed.

“We get the right data, in the right place, at the right time,” Willnerd explains. “So, in the example of the car engine, the manufacturer can correlate manageable data sets from all the sensors in all the engines to predict future failures. So they can proactively fix a problem before it happens, and improve product quality.” 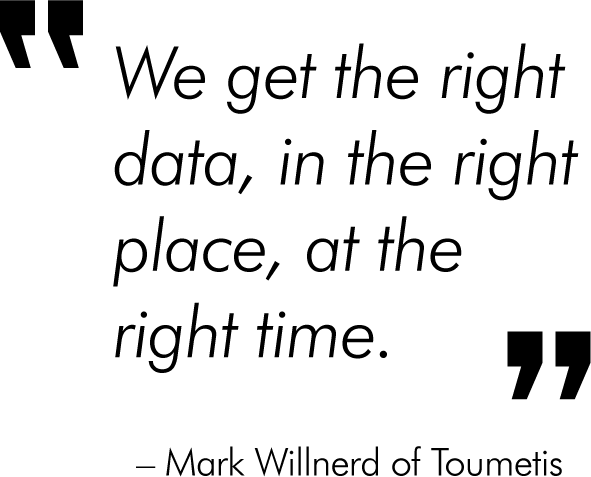 It’s called predictive analytics, and Toumetis has a proven approach that can help everyone from smart-home providers to conference phone manufacturers predict and prevent problems and improve systems through machine learning. Getting the word out is where CLM is playing a role.

Over the past weeks, we’ve helped name, brand, and position this predictive analytics platform. As you can imagine, this is a complex storytelling challenge with many facets and a range of audiences. 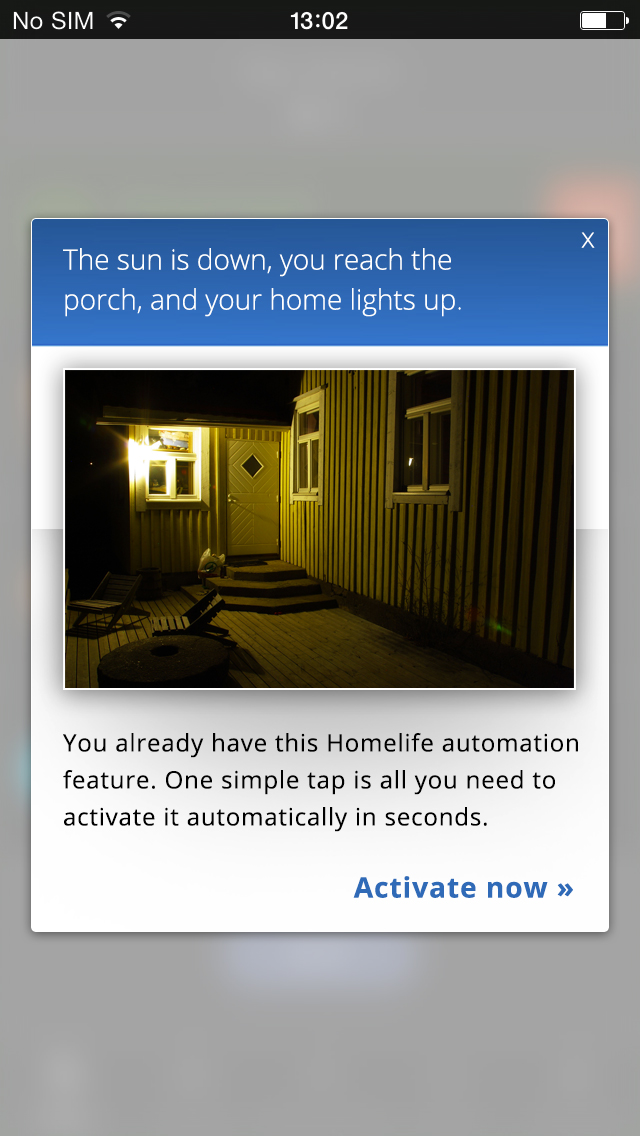 A unique attribute of the Toumetis platform is sometimes called “distributed intelligence.” Instead of sifting through one big “data swamp,” the algorithms that detect and make sense of data are spread out: to the edge and across a connected nodal network of things and devices. In our meetings, Toumetis sometimes described this approach as cascading intelligence. And of the many candidate names we generated, the winner is a hybrid of cascading and intelligence, or, drumroll: Cascadence.

CLM has just rolled out briefing materials and a website launching Cascadence as an ingredient brand of Toumetis. And we’re already helping create moment-based marketing campaigns that can serve unique ads to people based on where they are, time of day, and hundreds of other variables. Through machine learning, these systems can serve super relevant ads that showcase and even activate features that are perfectly matched to each consumer’s wants and needs in that moment.

More on that soon in a future blog post.

Below are three starter links to learn more about IoT: 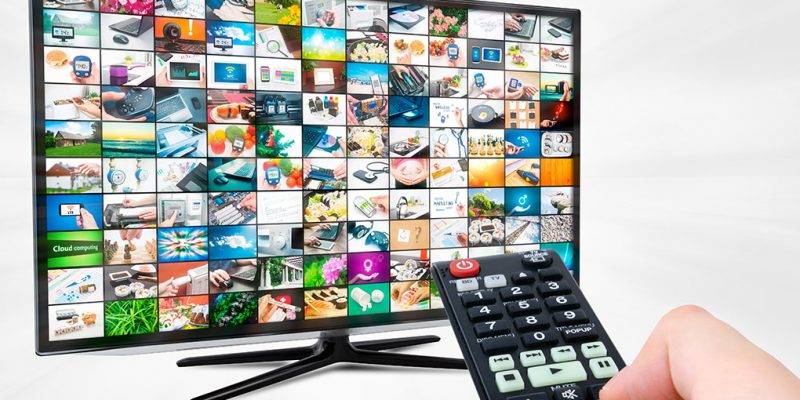 An Insider’s Guide to Summer 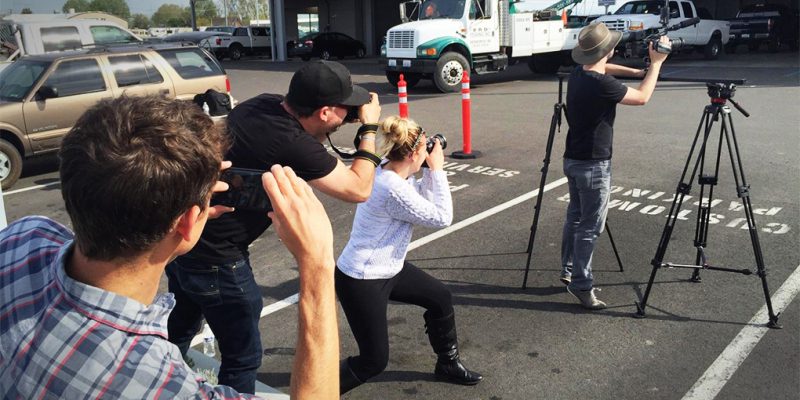 The Lighter Side of a Photo Shoot