MBA on Tap: Two Stories and One Tool on Leadership

In the spring of 1986 John Young, the then CEO of Hewlett-Packard, came to the Boise facility to recognize our success in launching the HP LaserJet printer. A couple years earlier, I had joined the team that transformed the struggling printer division into a business generating several hundred million dollars per year. 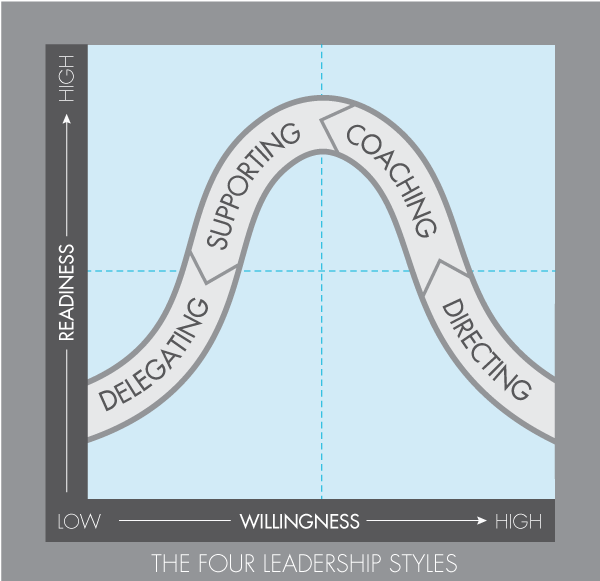 Decades later, John’s messages are vivid in my mind and his summarizing words still hang on the wall above my desk today. After thanking us for our hard work and the rapid early success of the LaserJet business for a few minutes, John spent the bulk of his presentation talking about how the historical leaders in the printer business such as IBM, Xerox, Toshiba were surely watching our success and would come after us.

John’s message was that we could not rest on our past success and we needed to redouble our efforts in order to sustain our success. He ended his presentation with four words that continue to hang on the wall above my desk today:

These words were important to keep the team working hard and focused on winning.

Some years ago, Norman Schwarzkopf presented the key note to AT&T/Cingular, and I was in the audience. “Stormin Norman,” Commander-in-chief of US Central Command had led Operation Desert Storm, which left the Iraqi Army in shock and awe, and liberated Kuwait in 1991. In his key note, General Schwarzkopf told stories of his development as a military leader. In one story, his commander had gone to the Middle East and left him in charge of the military. Schwarzkopf said he told his commander he did not know what needed to be done to which he commander replied, “Yes you do…”

These words are also on the wall above my desk. I am not much for military examples, but here’s one that works for me. Imagine if you are in a foxhole with a couple of troops and outnumbered by a near enemy. First you think about what the right thing do is by considering the options: 1) Stay in the foxhole and wait for help; 2) Come out the front of the foxhole firing; 3) Exit the sides or the rear. You decide exiting the rear is the right thing to do. Next you develop the plan to exit the rear. One guy engages the enemy with fire while the others exit. After the others exit the others engage the enemy while the soldier remaining in the foxhole exits. You’ve done what’s right and taken action.

At times we all get “constipated” in business. When I do, the words “leadership demands constant achievement” create urgency, and the words “leaders do what’s right and take action” get me on track and moving again.

Put these principles into action with an at-a-glance Leadership Matrix you can print and share with your team. Our downloadable tool shows you which of these leadership styles to use with a given team member.

Building the Future of Building 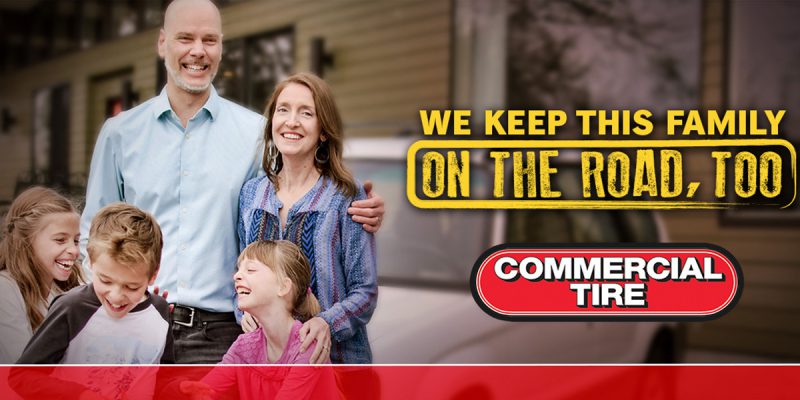 On the Road with Triplets, Kid Wranglers, and Commercial Tire