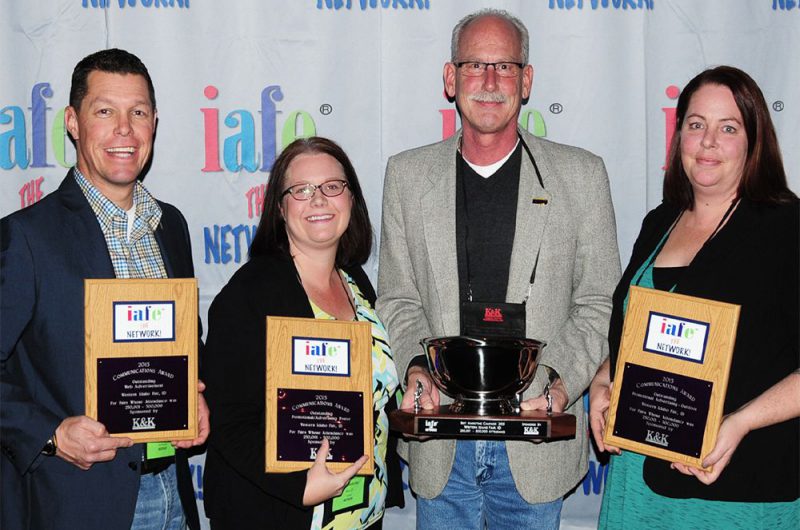 For nearly a decade, I have been traveling on behalf of CLM and the Western Idaho Fair to Las Vegas in early December to attend and teach at the International Association of Fairs and Expositions (IAFE) Convention. Fairs, expositions, and their partners come together here each year to learn, recognize each other’s accomplishments, and solidify line-ups and plans for the next year. The convention provides an incredibly collaborative environment, and over the years, I have established friendships with people from across the country—people I enjoy seeing each year at IAFE.

It is always enlightening to talk with fairs around the country about their promotions, pricing structures, sponsorship ideas, entertainment and educational components, and to share the things I’ve learned. And this year, I even had the honor of sharing those lessons by teaching the marketing and advertising course for the Institute of Fair Management certification program.

This year’s convention was extra special for CLM, as the #ShareMyFair marketing campaign for the 2015 Western Idaho Fair was chosen as the winner of the “Best Marketing Campaign” award at the convention. We competed against fairs our size or larger from across the United States, Canada and Australia, so this was a significant achievement. CLM developed and implemented the campaign on the premise that the Western Idaho Fair is Idaho’s Ultimate Social Destination. We used the hashtag #ShareMyFair to encourage people to share their stories and experiences about their Western Idaho Fair, which resulted in better social engagement and interest across age groups. We’re looking forward to continuing this social initiative, and trying new things, for 2016.

We love and appreciate our role as the marketing and sponsorship department for the Western Idaho Fair. This time of year, when I reflect on things for which I am most grateful, I can say that working with Bob Batista and the entire Western Idaho Fair team is definitely one of them. 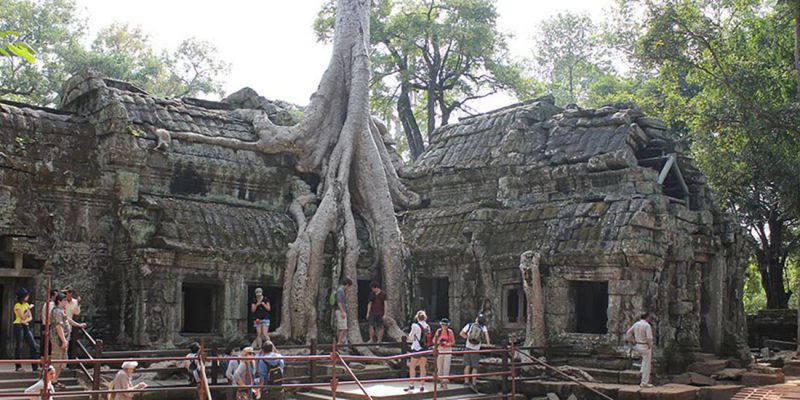 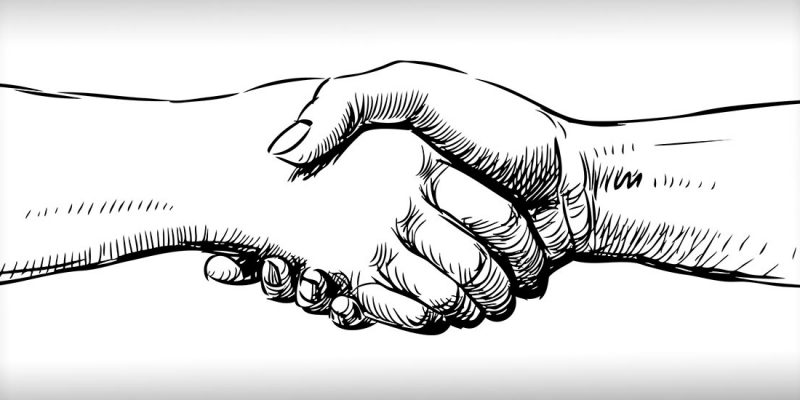