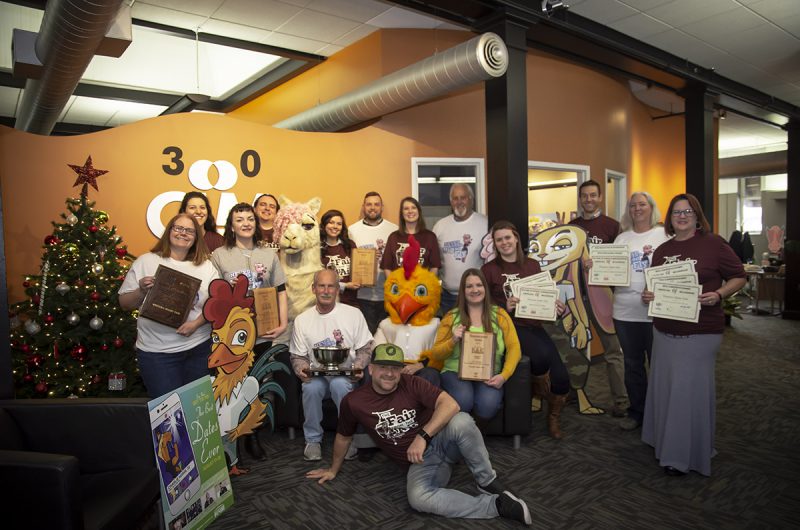 “Each year, we’re proud to have a major role promoting Idaho’s largest public event,” CLM Director of Media and Account Services Becki Woodbury said. “A fair campaign is a creative showcase for any agency, so the competition is tough. Winning over a dozen awards, including Best Marketing Campaign, competing with fairs and expositions in the U.S. and beyond makes our whole team even more proud.”

For Idahoans, the Western Idaho Fair is the social event of every summer—mixing hit concerts, famed concession food, farm animals, a carnival and much more into a classic Idaho good time everyone can share (especially on social media).

This year’s campaign included virtually all media, as well as an app, and won first place in several categories, including Website, Social Media, Use of Technology and Unique Partnership.

Since it sprouted in 2004, CLM’s relationship with the Western Idaho Fair has blossomed into a full-service prize winner. Over the years, we’ve enjoyed the thrill ride of building excitement, growing attendance and putting Western Idaho Fair marketing on the national map.

Wins like this aren’t possible without a fantastic, trusting, collaborative client. CLM is grateful to share the honor of award-winning work with the whole Western Idaho Fair team on the worldwide stage. 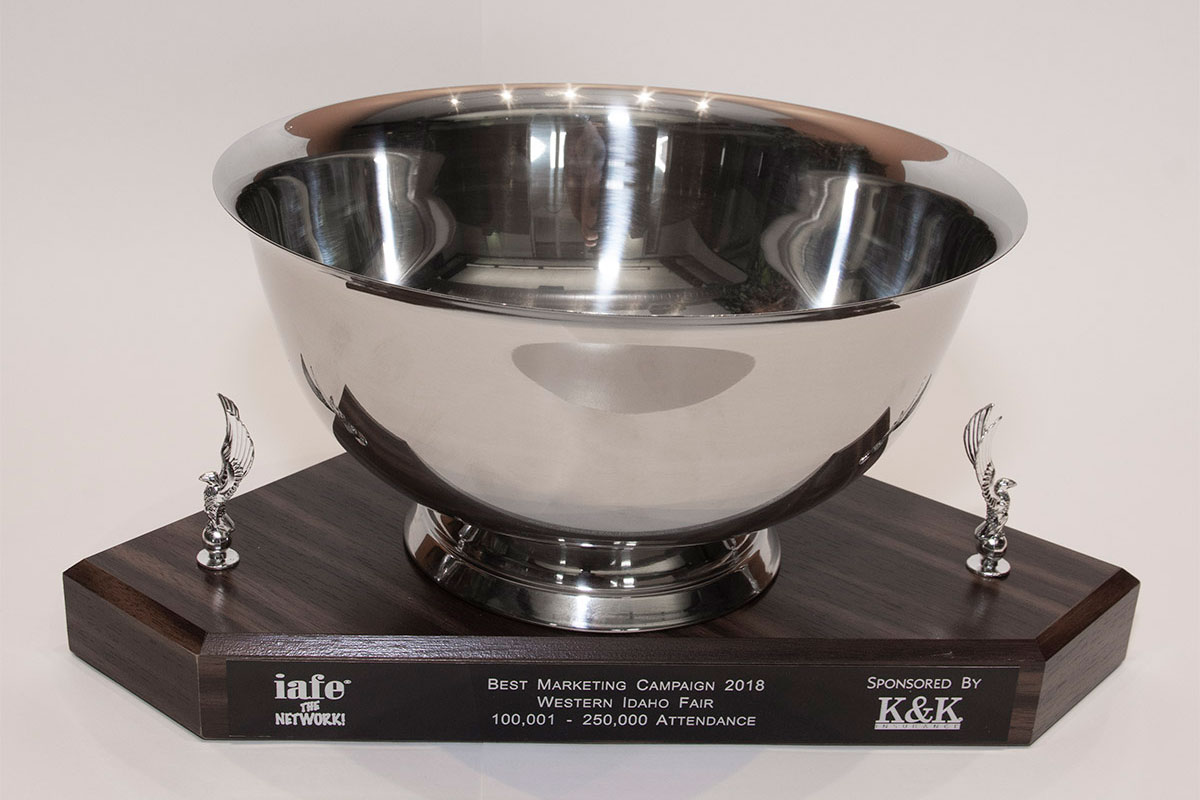 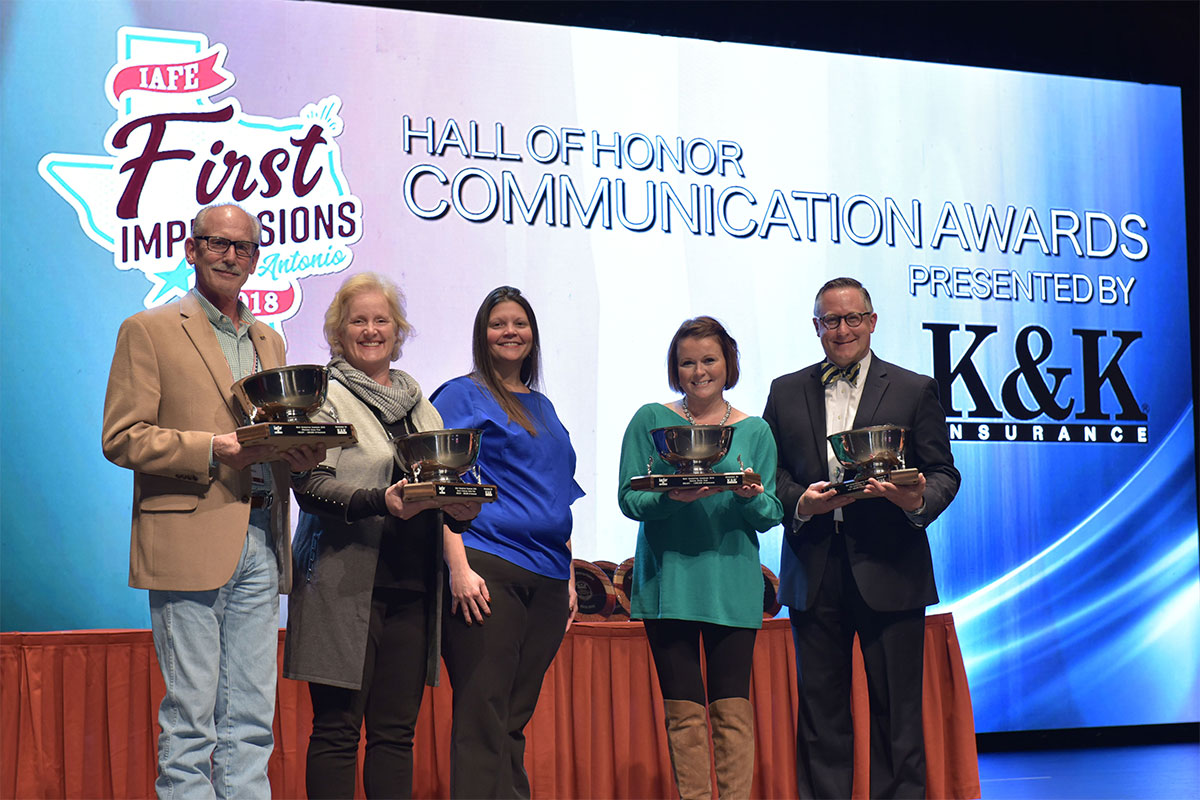 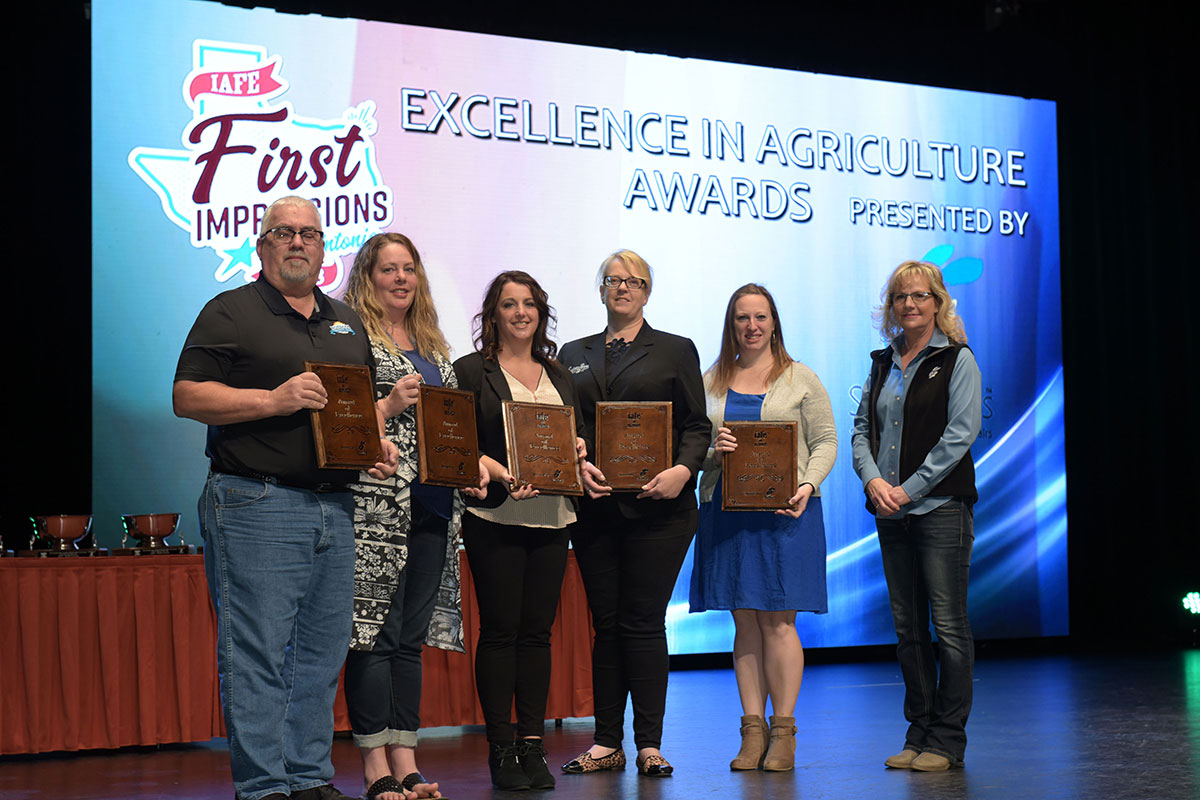 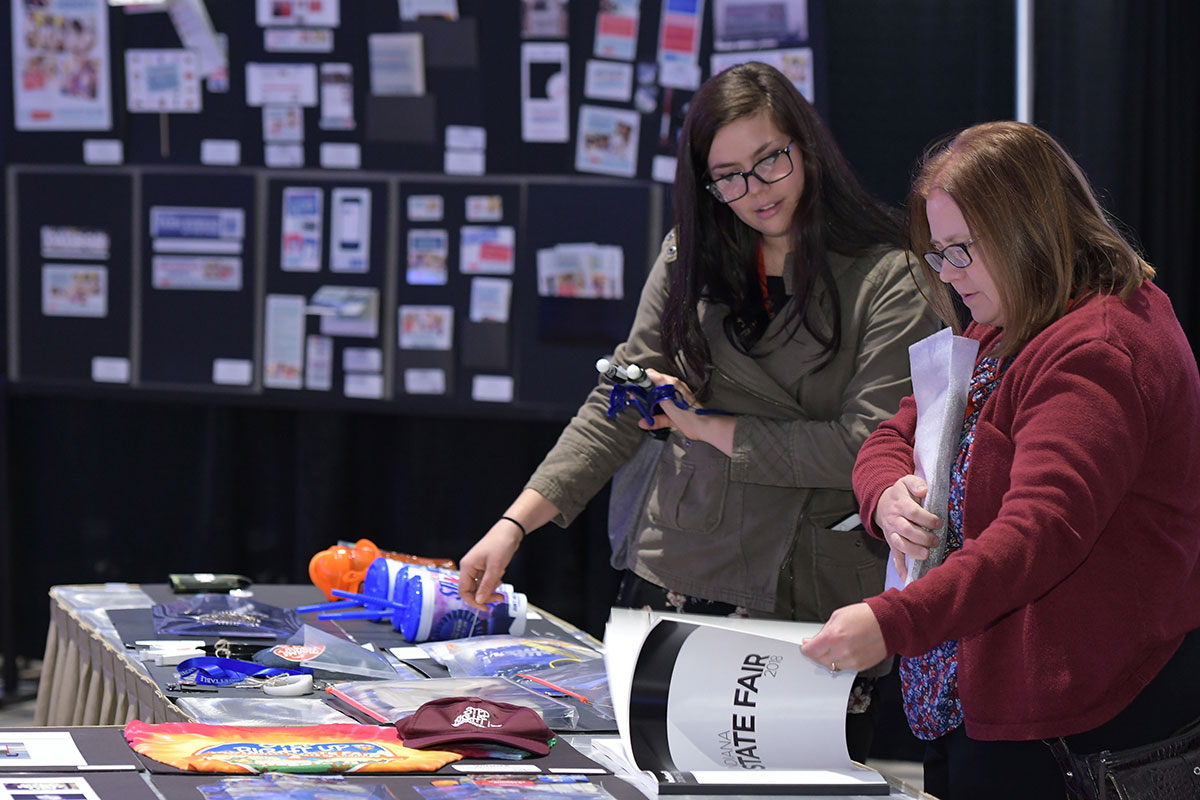 See this fun and unique campaign on our Portfolio site.