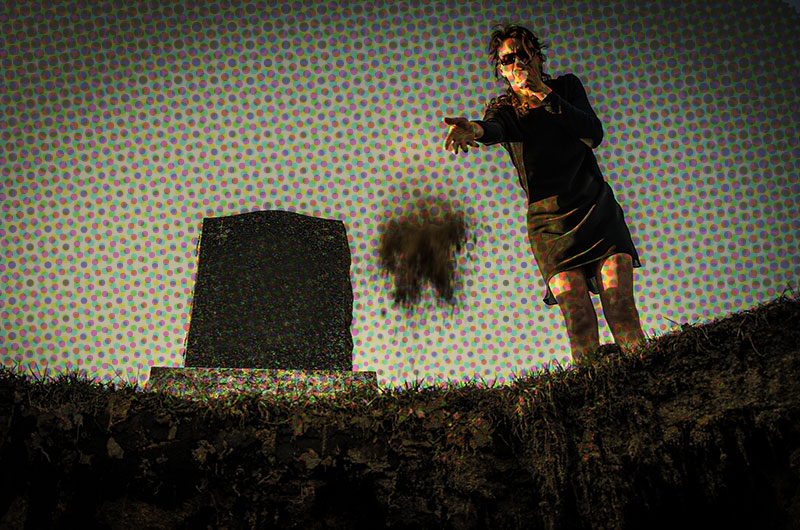 In advertising there are several mediums to reach an intended audience; now more than ever. As technology has evolved, so has the way we consume media. The days where the only options to reach the masses were through print or broadcast are long gone. Even though print and broadcast are tools of the past, they are still considered an important component of a successful media mix.

Traditional media can be defined as a form of mass communication available before the onset of digital media. This includes broadcast television, terrestrial radio, print, such as newspapers and magazines, and out of home, which mainly includes billboard advertising. In today’s advertising landscape, these traditional forms of media offer brands a high reach at a relatively low CPM (cost per thousand impressions). One of the biggest benefits of traditional media is that it can be highly localized and deliver a specific message within a market. It also allows for the immediate delivery of a message with a high frequency.

Below are some examples of how different forms of traditional media are still relevant within a modern media mix:

Even with the changing landscape, outdoor billboard advertising still offers one of the highest reaches within a specific media mix while also offering one of the lowest CPM’s. Billboards have a high impact based on their sheer size and the fact that they reach the most eyeballs in a given day. They can also be strategically placed allowing the location to reach the intended target.

Another display based traditional medium is newspapers. One of the longest available advertising vehicles, newspapers still have their place in today’s media mix. They still rank among the highest in terms of believability of all medias. The local emphasis and coverage they offer, particularly with the older demographic and smaller communities, is very valuable to an advertiser.

Radio continues to offer a local platform for brands to reach a mass audience at a high frequency with a relatively low cost. Radio also allows for reach on a selective format. That means targeting a specific audience can be as easy as buying certain stations. It also offers a low production cost, meaning it can be very useful in making the most out of a tight budget.

Broadcast TV is another medium that allows advertisers to reach a mass, local audience at a high rate of frequency without breaking the bank. Because TV advertising is highly visual, it also offers one of the highest impacts in media. Television commercials can be essential in conveying a brand’s product or message. As technology has developed, the popularity DVRs has changed how advertising is done on TV on the buying and creative fronts. A smart media buyer will realize that live and local is a key component of any television buy, as it can still capture a given audience at the time you wish to deliver your message.

At the end of the day, traditional media is not dead (yet) and still plays an important role in a healthy media mix. While the approach to media buying has changed with the advent of new technologies, utilizing all forms of traditional and digital channels is the foundation of a successful media plan.