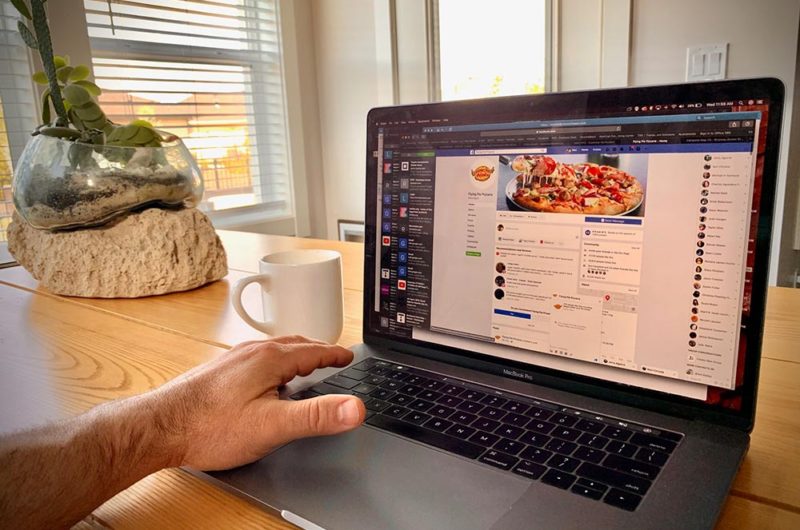 The pandemic is sparking significant change in more ways than one. At CLM, we’ve been closely monitoring trends in the media landscape, and what they mean for our clients. Viewership and activity across mediums—from network TV to streaming to social media—spiked significantly in March. In our currently self-isolated world, this demonstrates the human need to both escape into entertainment and connect to our greater world.

Broadcast television, often thought of as a dinosaur on its way out, experienced a significant boost in ratings in recent weeks. It’s notable that this increase happened without live sports which would typically include NBA and March Madness programming.

With many states issuing stay at home orders television viewership soared in March. TVB Local Media Marketing Solutions analyzed the Nielsen data of the network stations of the 25 LPM (Local People Meter) Markets for the month of March, and found a dramatic increase in ratings over March of 2019. Overall viewership was up across most dayparts with the most dramatic increase in news programming, particularly evening news.

The research shows that local news across all dayparts with adults ages 25 to 54 had an increase in viewership of 78% in the third and fourth weeks of March 2020. In addition, evening news (meaning news running in the 4 pm to 8 pm timeframe) in these markets experienced a 144% increase in viewership for the fourth week of March 2020 with adults ages 25 to 54. These are unprecedented increases in viewership that have literally changed the television landscape during this time. While news has experienced the most dramatic increases in ratings, prime programming was also up in March, reaching an increase of 17% in viewership. As people continue to stay home, TV viewing habits will continue to be at a higher level particularly in the news space.

Not surprisingly, streaming and internet-connected forms of media are also on the rise. Total internet hits have seen an increase of 50% to 70% with the rise of COVID-19 and the enactment of stay-at-home orders, and streaming content is no small part of this. Nielsen reports that US consumers watched 156 billion minutes of streaming content over the week of March 16, up 41 billion from the week of February 24th. According to Conviva, the greatest increase in digital television viewing is in the 10 am to 5 pm time period, which has seen a 40% spike. This has shifted the “prime time” peak of viewership earlier in the day for streaming content. This is likely as a result of loss of work/layoffs and children and teens being home from school during the day.

Social media is another space that has seen an unsurprising spike during the pandemic. Facebook reports they have seen a 70% increase in time spent on their apps since the crisis arrived in the US. They also reported a 50% increase in the use of their apps’ messaging features, with video calls more than doubling in certain COVID-19 hotspots around the globe.

News outlets have also been turning to the social sphere to get information to their bases, with all major social channels seeing an increase in news post volume. At an increase of 25% over the 30 days leading up to March 23, YouTube has had the biggest spike in national news posts. Facebook has seen the biggest increase in local news posts, at 19%.

During this time of uncertainty, fear, and isolation, the essential roles of media become all the more important, because it allows people to stay informed, pass the time, and feel connected to the outside world.

It’s high time to reexamine your media buys for maximum effectiveness, especially in this ever-changing world. We offer an introductory no-cost audit. Get yours now. 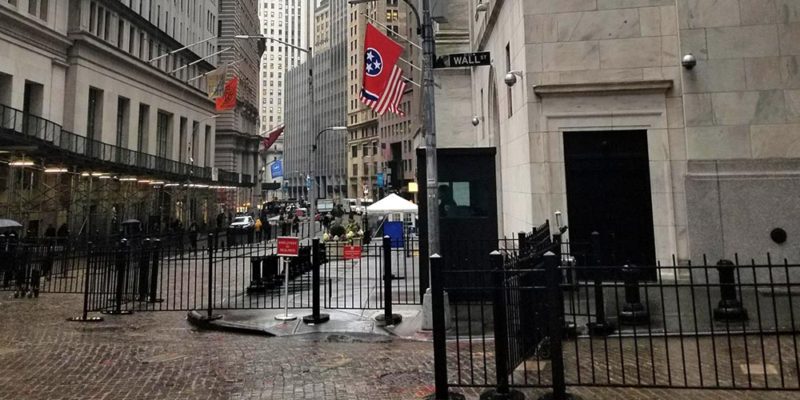 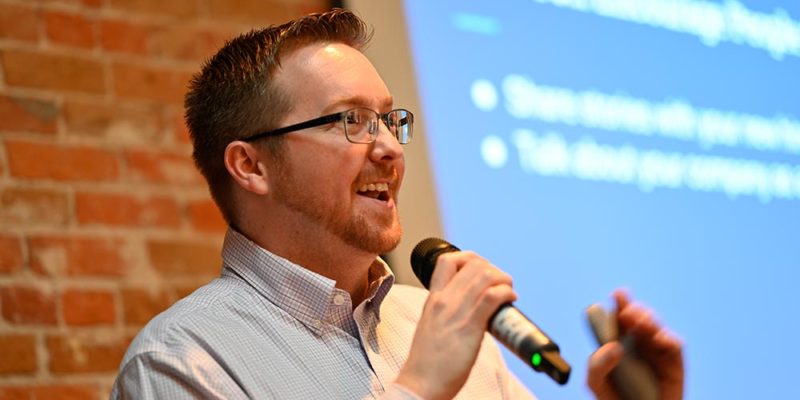 5 Tips on How to Power Up People with Gravity