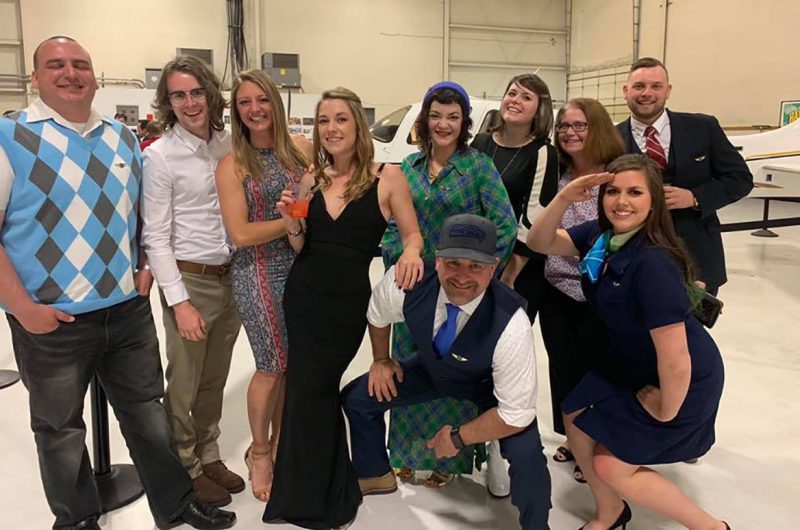 Flying High by Winning at The Rockies

The Rockies—Idaho’s annual advertising awards ceremony—always make you want to crank up that DJ Khaled song. “All I do is win, win, win.” (Repeat “win” 8 times, in CLM’s case.)

Put your hands in the air, and call us the jet set. This year, we were flying high at a 1960’s airline travel-themed party pulled straight out of the stewardess-y parts of Mad Men. Backed by a legit private jet in the Jackson Jet Center, we won five silver awards and three citations for our work over the past year.

Here’s a rundown of our award winners:

Our tongue-in-cheek Western Idaho Fair campaign won three silvers: one for the animated TV spot, one for the full radio campaign, and one for our social media initiatives. This engaging illustrated campaign took eight Fair characters we invented (think: a thrill-ride-seeking chicken named Ferris Fowler, a drama-loving llama named Shana Llama Ding-Dong, and a just-moved-here-from-California bull named Bo Vine) and matched them on a meet-up app. Fun and chats ensued. We also picked up a citation for the character trading cards we passed around at the Fair.

We won a silver for a photo collage for the Intermountain Hospital. I loved driving by this billboard when out on the town. I found it enchanting—the way the dreamed-for life came through in vivid color in the black-and-white face of someone suffering from addiction. It’s simple and beautiful. And a total winner, obvi.

An eye-catching D&B brand book won a silver too.

Our new website for Big Creek Lodge snagged a citation. We developed a new logo, and did all the writing and programming for this backcountry luxe destination.

And last but not lame, our “extra sauce” videos for Pioneer Federal Credit Union received a citation too. I loved writing and producing these videos, which we filmed quick as a wink in some stolen moments of our commercial shoots. When you get to reference The Notorious B.I.G. in a script for a bank, you know you’re in the right career field.

Surviving the Apocalypse with D&B Supply 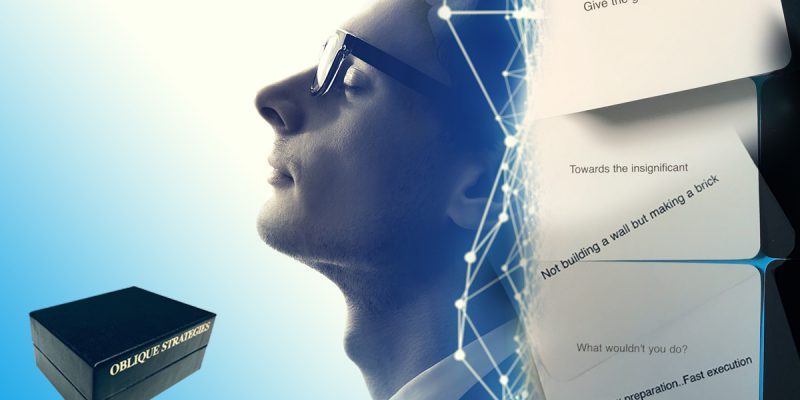